Custodian of the Two Holy Mosques King Salman, gulf leaders and US president Obama held talks at a GCC-US summit aimed at fostering stronger ties between the gulf countries and the US.
The session, held on Thursday afternoon in Riyadh, is expected to focus on means to address Daesh and terrorism in general.
The leaders will also talk on the issue of Iranian intervention in the region.
Regional heads as well as the US president arrived in Saudi Arabia on Wednesday. President Obama met with the king and they discussed a number of important issues between the two nations. The GCC held a session on Wednesday evening where Morocco’s King Mohammed delivered a speech to the council. 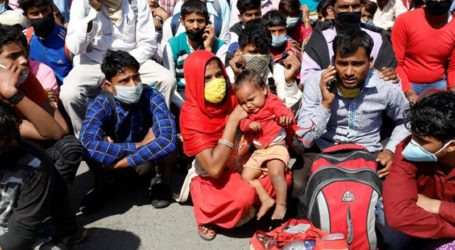