Instigation by parents or relatives of the husband is the single largest reason for divorce among Muslims, a large recent study has found. The inability of the wife’s family to fulfil demands of dowry is the next largest, followed by an affair by the husband.

The survey was carried out among 20,671 individuals — 16,860 men and 3,811 women — across India between March and May this year by the Delhi-based Centre for Research and Debates in Development Policy (CRDDP). The respondents of the online survey were chosen from among a larger, verified database of about 1,00,000 that CRDDP already had.

The research was led by Dr Abu Saleh Shariff, best known as the Member Secretary of the Sachar Committee which, in 2006, submitted a report on the social, educational and economic backwardness and deprivation status of Muslims.

A spur-of-the-moment divorce given while the husband was angry accounted for only 0.44% of cases, a finding that appeared to tie in with the other significant finding of the survey — that only 0.33% of divorces were cases of “oral triple talaq”, a practice that is currently facing a challenge in the Supreme Court.

In 0.88% of cases in the survey, talaq had been given while the husband was under the influence of alcohol. The survey has clubbed the largest number of cases (37.61%) under the head of “Other reasons” for talaq. 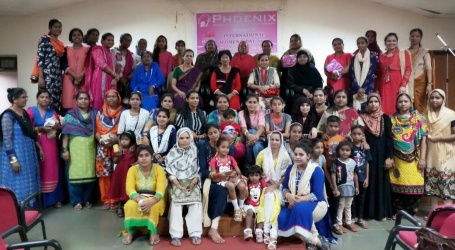