Bihar Chief Minister Nitish Kumar on Sunday blamed the Congress for everything that is wrong with the Opposition right now. The JD(U) national president was speaking at the state executive meeting of his party when he said that “the idea of a Sangh-mukt Bharat cannot fructify without taking all the opposition parties into confidence. The Congress alone is to blame for the current mess in the Opposition fold.”

“Keeping someone in good humour is not in my nature. Even the late Ram Manohar Lohia used to say Congress is Sarkari Gandhivadi (bureaucratic Gandhians),” NDTV quoted him as saying.

Kumar’s remarks come after the Congress attacked him for extending support to NDA’s presidential candidate Ram Nath Kovind, saying that he made the first move to defeat Bihar Ki Beti Meira Kumar – the Opposition pick for the 17 July polls.

Ghulam Nabi Azad, in the context of the presidential elections, had also said that “some persons” have “different ideologies”, something that has been construed as a reference to the chief minister. The Indian Expressquoted sources as saying that Sunday’s meeting was held with a “special objective” of sending across its “message of displeasure” to the Congress. 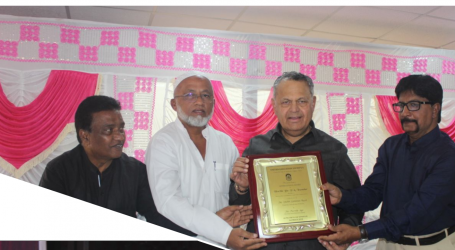 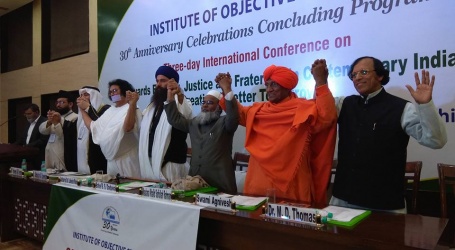