By Imran Inamdar
NANDED (MAHARASHTRA)
In a recent political development  AIMIM has faced humiliating defeat by all losing all the seats  in local body elections of Nanded.Earlier the party had 10 councillors in the municipal body.
Total 22 Muslim candidates (All from Congress) have registered victory in the house of 82 councillors of Nanded Waghala municipality.
Congress party has emerged emphatically by winning   71 seats out of 82 under the leadership of Ashok Chavan former Chief Minister of Maharashtra.
It is indeed a bit surprising that all the victorious candidates are from the Indian National Congress party. As per reports , The party had alloted tickets to total 24 muslims only two lost the election and other are victorious.
In Maharashtra  state Nanded was considered as a strong hold area of Assaduddin Owaisi led All India Majlis Ittihadul Muslimeen.It had 10 councillors in Nanded Municipality. AIMIM had started joining the local bodies of the state from this city only.
State president Moin Sayed had fielded 25 candidates But no  AIMIM man has converted his candidature into victory.
State president  Moin Sayed belongs to this city his councillor mother also lost the election.
Newly elected Congress Councillor and Rebellian AIMIM councillor  Habeeb Bagban told Millattimes.com that people are fed up with policies of BJP Govt.Newly implemented GST (Goods and service Tax) failed to prevent interest of business community.He said that voters are now turning towards congress again.Noted Urdu poet Imran pratapgarhi’s speech also played an important role in turning voters .
Post Views: 4
Related news 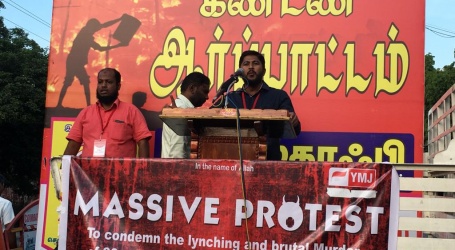 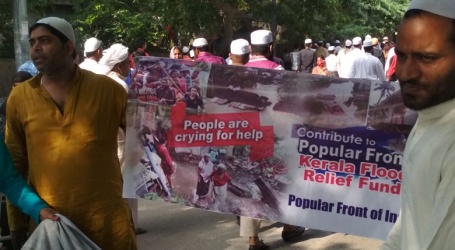 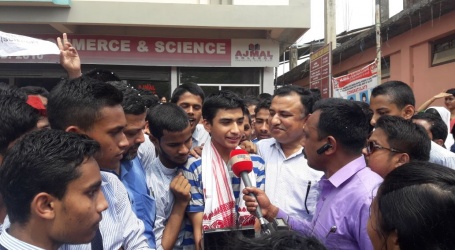