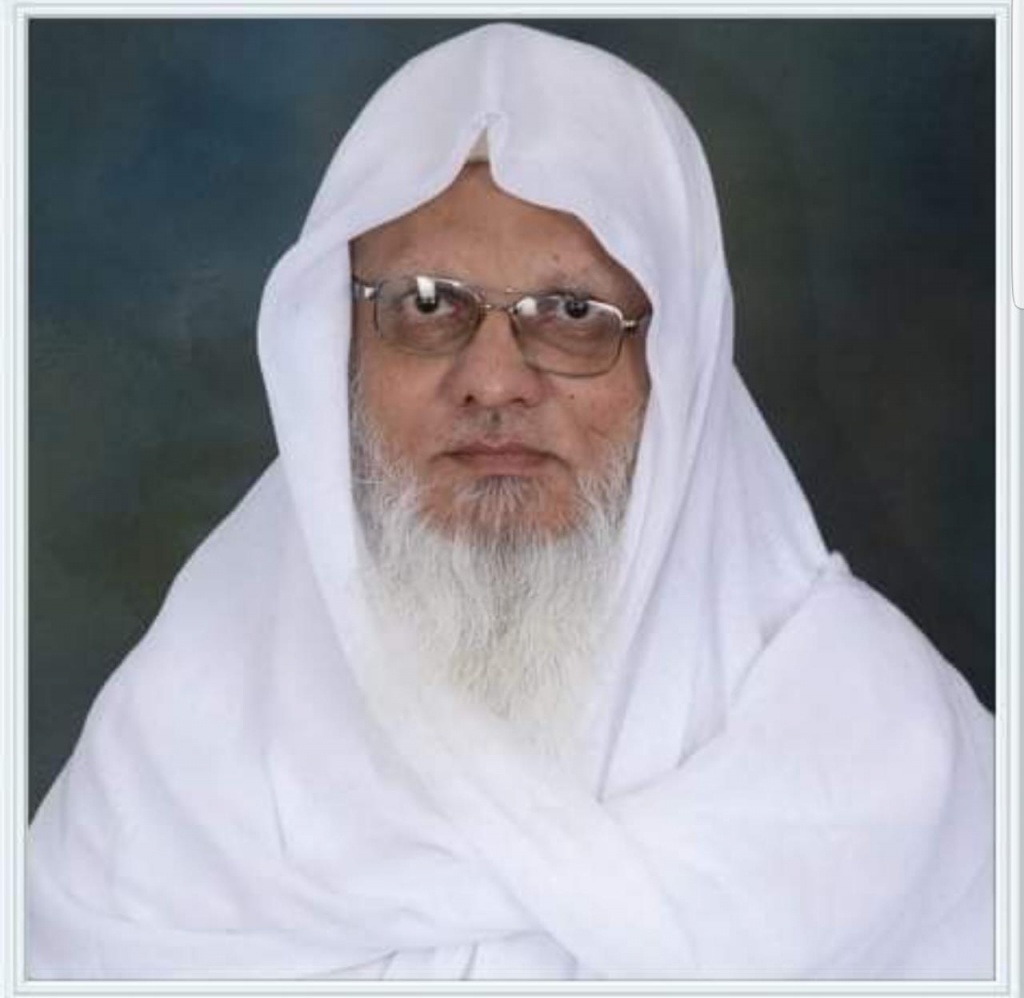 Moulana Shahabuddin Salfi Firdosi a very popular and eminent name of Maharashtra’s Social and religious field passed away on Sunday night due to massive heart attack at his pune resident. He was 63.

He was the wel known religious healer,his contribution towards the social and medicine field was equally well.

Maulana Firdausi has always been keen on doing things which would help the whole humanity and not just a community. on the same ground he started the dream project of making a Blood Bank. He selected the most suitable persons from the Solapur city and made a public trust as “Athar Minorities Social and Welfare Association”. After 6 years of hard work put up by Maulana, The Athar Blood Bank, Solapur was completed and on Sunday 2nd June 2012 inaugurated by Mr. Sushil Kumar Shinde (then Minister of Power (India)). Service to Humanity was the slogan chosen by Maulana as a motto for Athar Blood Bank. Construction of new Maternity Home is on cards of the Athar Minorities Social and Welfare Association in near future. Athar Blood Bank which located near Jamia Masjid is being run successfully by the management and helping the humanity and getting appreciations from all around.This blood bank is claimed to be the first Muslims owned bank of the state.

Moulana Shahabuddin was originally from Babu Seelampur village ,Darbhanga District ,Bihar.During early 80’s he came to Solapur and started his religious service as a Imam (Who leads Prayer)in city based Rahmaniya Masjid.His progressive mind , social attitude and practical approach made him popular.He also constructed a a Mosque at Sahara Nagar on his own .Later he shifted to pune in 2012 as his eldest son got a job in pune.

Treasurer of the “Athar Blood Bank ” Mushtaq Chaudhary commented that it is really huge blow ,we have lost not only a Aalim but also a real servant of Ummah.

He said that Moulana struggled for nearly six years to start our blood bank, he utillused all his contacts and collected donations for this noble cause.Mushtaq says,Moulana always used to support Mosques , Madrassa educational institutions and NGOs .
Alhamdullilah his dream project Blood Bank is on right track as our youths are donating blood frequently. May Allah award a best place in heaven to Moulana Shahabuddin ,He added further.

Speaking with this news portal Mumbai based social and Progressive activist Akif Dafedar said that Moulana Shahabuddin has set up an unique example before all the Indian Ulemas by starting a blood bank .Akif said that Being a religious leaders he never restricted himself around religious work of his priority only,he believed in team work , brotherhood and humanity.

Moulana has left behind wife two sons ,two daughters .All the children are all highly educated.His eldest son Ubed Salfi is working with the IT sector and he is running news portal named Theshahab.com since a year.