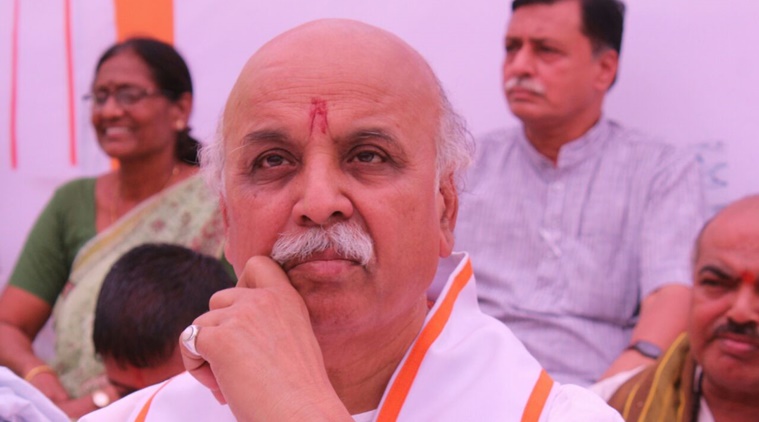 Supporting the farmers’ agitation against the Central government, Pravin Togadia, who was recently ousted from the Vishwa Hindu Parishad (VHP), said on Tuesday that he will be going to Mandsaur in Madhya Pradesh on June 8 where he would share the stage with with BJP leader and actor Shatrughan Sinha, former Union minister Yashwant Sinha, among other leaders.

Togadia said that Narendra Modi-led BJP government at the Centre had “betrayed the farmers by not implementing the Swaminathan Commission’s report”. When asked why was he raising the farmer’s issue now, he said, “I have been demanding to improve farmers’ life for long and formed Rashtriya Kisaan Parishad to raise the concerns for farmers.” He said that the farmers are still compelled to commit suicide and the government of the day remains a mute spectator. Togadia said that he will also launch a new outfit in Delhi on June 24.