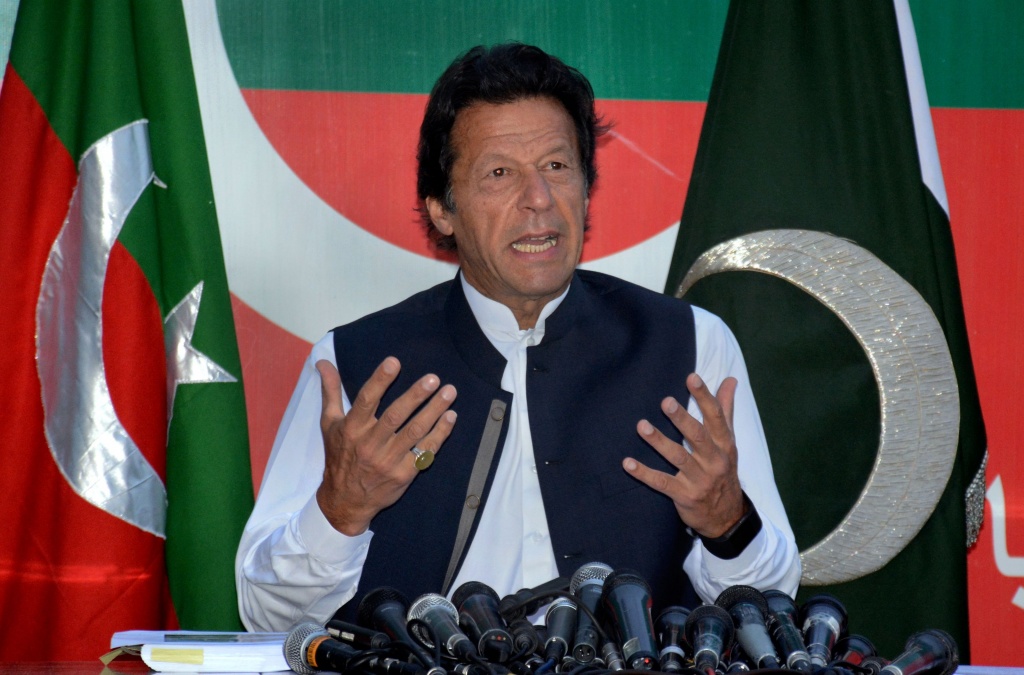 Imran Khan’s Pakistan Tehreek-e-Insaf, which translates to the Pakistan Movement For Justice and is commonly known by its abbreviation as the PTI, came out on top in the latest elections after campaigning on a strong anti-corruption platform, but it was nevertheless a supposedly “controversial” victory because of the opposition’s claims of “military rigging” and the West’s efforts to “delegitimize” the vote. To briefly explain, the Supreme Court disqualified former Prime Minister Nawaz Sharif from office last summer and he has since been arrested for corruption, but instead of lauding this as a positive move in the right direction by an emerging democracy, it was condemned by some domestic political forces and foreign countries as supposedly being a “military-driven conspiracy” to tilt the future elections to Khan’s favor. The narrative that his opponents have propagated is that he’s therefore nothing more than a “stooge” of the Pakistani “deep state”.

That’s not the case, however, because Pakistan’s democracy is continually improving, and the only way for it to achieve anything sustainable of significance is for the highest law of the land to be upheld irrespective of the polarized political feelings surrounding the Supreme Court’s ruling last year. Without law and order, no matter how controversial its manifestation may be, no country can ever hope to build democracy, and it’s very telling that so many millions of Pakistanis were attracted to the PTI’s anti-corruption message. That in and of itself speaks to the need to proverbially “clean house” by holding elected officials and their business partners to account, which is what the Prime Minister-elect has promised to do. This will in turn improve domestic political administration and encourage the trust that’s needed to attract diaspora investments, which can then contribute to Pakistan pursuing value-added projects that turn the CPEC-transiting country into more than just a “Chinese highway”.

Internationally, Khan’s view of foreign affairs closely aligns with what many have interpreted the military establishment’s as being, though that shouldn’t be understood as a bad thing or abused as supposed “proof” that the armed forces “rigged” the vote to help him win. Pakistan’s new leader seems to understand the value of “multi-aligning” his country’s international partnerships in order to promote the shared goal of multipolarity. This could predictably see him continuing with the fast-moving and full-spectrum Russian-Pakistani rapprochement in parallel with “rebalancing” Pakistan’s traditional relations with the US, all the while never shying away from talking tough to India when needed but nevertheless signaling his intent for pragmatic cooperation. The previous administration was perceived by many as being “too soft” on the US and India, so Khan is merely channeling their frustrations independently of whatever the military’s position towards these two countries may be.

The bottom line is that Pakistan’s next Prime Minister was democratically elected in a free and fair election. Bringing corrupt politicians to justice and embracing populism aren’t indicative of “military meddling”, but are the sign of our times, with Khan being the latest visionary leader to enter into office by appealing to the people’s desires. 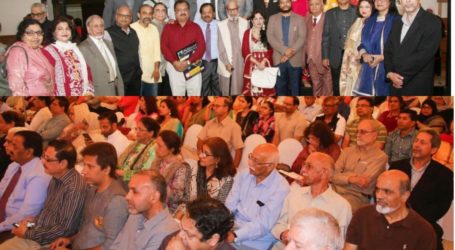 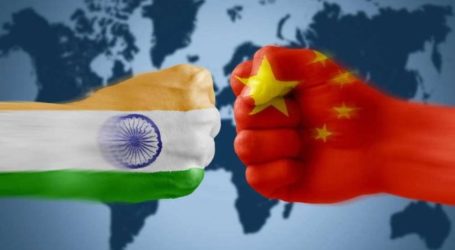 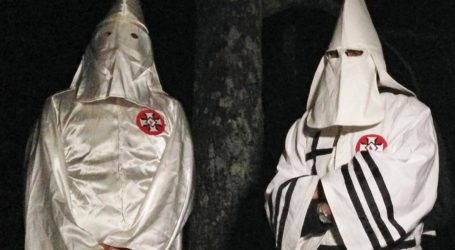 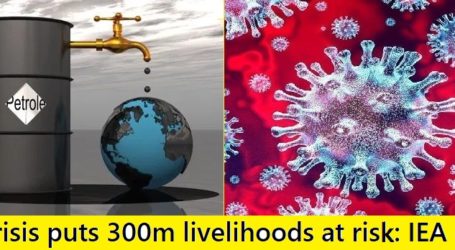