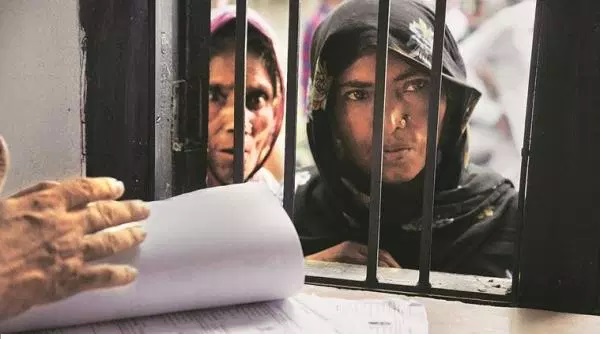 Assam accommodates more than 50 different tribal, semi-tribal, and plain land ethnic groups, as well as several religions. According to the 2011 census, 61.47% of Assam’s population were Hindus, 34.22% were Muslims, and Christians were 3.7%. Hindus are predominant here, and the religion is playing the leading role in uniting many ethnic groups against a made-up enemy — Muslims.  In addition to that, most Muslims are ethnic Bengalis, who speak and practice Bengali Muslim culture. Since Muslim-bashing ultra-Hinduism is the main driving force of Modi government, Assam has been observing discontent and violence between these two religious groups. It appears as a successful strategy because anti-Muslim Bengali sentiment is rising within the total demographic.  Assam is famous for its tea and silk. During the colonial period, tea plantations by the British companies mushroomed in Eastern Assam. But problems with the imported labourers from China and hostility with the locals resulted in the migration of forced labourers from central and eastern parts of India.  In Shillong, the former capital of the region, a legislative council and the Assam Legislative Assembly were formed respectively in 1913 and in 1937. The British tea planters imported labour from central India had been adding to the demographic canvas.  After the partition in 1947, Assam became a constituent state of India. The Sylhet district of present Bangladesh was given up to East Pakistan excluding the Karimganj subdivision. India divided Assam into several states. Naga Hills district took the name Nagaland and became the 16th state of India in 1963.  To meet the political demands of the Khasi, Jaintia, and Garo people, Meghalaya state was formed in 1972. In 1972, Arunachal Pradesh and Mizoram were separated from Assam as union territories and declared as states in 1986.  The separatist movements of Assam started in 1970 following a conflict between the tribal and semi-tribal Assamese people and the Indian government over Delhi’s negligence and alleged colonization.  According to several reports, the conflict took more than 30,000 lives in Assam region within five decades. Several armed organizations contribute to the insurgency including the ULFA, the Adivasi National Liberation Army, Karbi Longri NC Hills Liberation Front (KLNLF), and the National Democratic Front of Bodoland (NDFB).  It is now a widely accepted fact that the economic and developmental negligence by the Indian state are the main reasons behind the growth of this secessionist movement in Assam. Hindutva is not new in Assam, The Hindutva-based organization, the Rashtriya Swayamsevak Sangh (RSS) had its presence in Assam before the partition of India. There are several allegations that the RSS has been attempting to club together the non-Muslim tribes under the umbrella of Hinduism. So far, the strategy is working in favour of BJP, as the party won the Assam Legislative Assembly election of 2016. Last year the RSS prant prancharak of the Assam chapter told the media: “We are helping the BJP either directly or indirectly. Although the BJP runs the government today at the centre, the credit has actually indirectly gone to the RSS. In Assam, BJP had no organizations before. Even though we have not claimed credit, it is because of the RSS that the BJP won in the state.”

Assam has been observing discontent and violence between two religious groups.

Many analysts believe that BJP-RSS has successfully diverted the poverty driven secessionist movement into an anti-Bengali Muslim communal movement so that they can hide their failure to develop the Assamese society economically, politically, and culturally. This BJP-RSS coalition gives India a legitimacy to put pressure on Bangladeshi government, since the Indian security establishment considers and echoes the BJP-RSS narrative that the security crisis in Assam is mostly related to the illegal Bengali Muslim migrants.  On February 21, 2018, referring to reports of increases in Muslim populations in several districts of Assam, Indian Army Chief General Bipin Rawat said: “I think the proxy game is very well played by our Western neighbour (Pakistan), supported by our northern border (China) to keep the area disturbed. The solution lies in identifying the problem and holistically looking at it.” He also said that the centre was seriously taking several measures to ensure development of the region. “The development will finally happen in the area, that should take care of lot of things” he said.  According to the Aljazeera report, the government of Assam is preparing to publish a preliminary list of citizens to incorporate into its National Register of Citizens (NRC) but nearly five million people failed to provide documentation proving that their families lived there prior to 1971. The report also stated that the registration updating process was aimed at detecting and deporting undocumented immigrants from Bangladesh. Therefore, nearly 4 million Bengali Muslims in Assam are facing the threat of deportation.  Seek peace, not global proxy war, recently, National Security Advisor to Prime Minister of India Ajit Doval paid a visit to the US and met his US counterpart HR McMaster, Pompeo, and CIA director-designate Gina Haspel. Stratfor reported that, during his visit, India was exploring a deepening defense partnership with the US, as it seeks to balance against an increasingly assertive China in the Indo-Pacific region.  After his US visit, Doval came to Bangladesh for participating in the BIMSTEC (Bay of Bengal Initiative for Multi-Sectoral Technical and Economic Cooperation) summit. It is highly anticipated within the analyst community that Doval conveyed some necessary messages which were decided in Washington for the stakeholders in relation to South Asia and Bangladesh in order to address the alleged Chinese assertion in South Asia.  Many analysts believe that Assam is a geostrategic pressure point against Bangladesh, therefore, the timing of Doval’s Dhaka visit and the “4 million Muslim Bengali deportation from Assam” threat signify that the Assam deportation issue is being used by the US-Indian strategists to limit Bangladesh’s rapprochement to China.  This is a clear path to increase the geopolitical crisis in the region. The communal and sectarian clash, which is aimed to contain and disturb Chinese envisioned projects in the region, will bring deadly chaos, opposition, contradiction to the India-sought Act East policy. Such unwise US-India synchronized geostrategic push will also tear apart the harmonious relationship between the South Asian countries.  Indeed, the wisest way for India is to develop and upgrade infrastructure, explore her economic potential with a humane approach, find ways to work with China in a win-win manner. India shouldn’t alienate herself from the South Asian regional politics, rather those alleged challenges involving China can be addressed and solved collectively with the help of her friendly neighbours.  In this regard, India should pay attention to collectively develop the Brahmaputra river waterways and some river ports between Assam, Meghalaya, Bangladesh, and the Bay of Bengal.  It is a well-known fact that the mother of all conflicts lies in economic deprivation. In modern times, communication and transportation are key factors for sustainable economic development. Therefore, this Brahmaputra river transportation system will solve the major part of the Indian north eastern economic, social, ethnic, and sectarian crisis. Pushing alleged Bengali Muslims into Bangladesh will never solve it. Rather, it will open up new doors to the path of global proxy warfare.

Rajeev Ahmed is a geo-political analyst and strategic thinker. 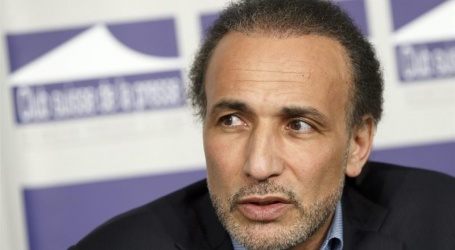 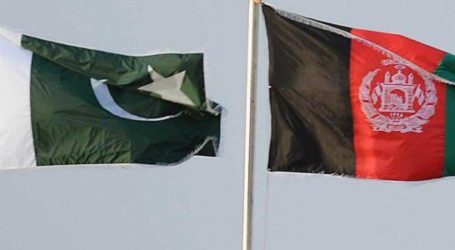