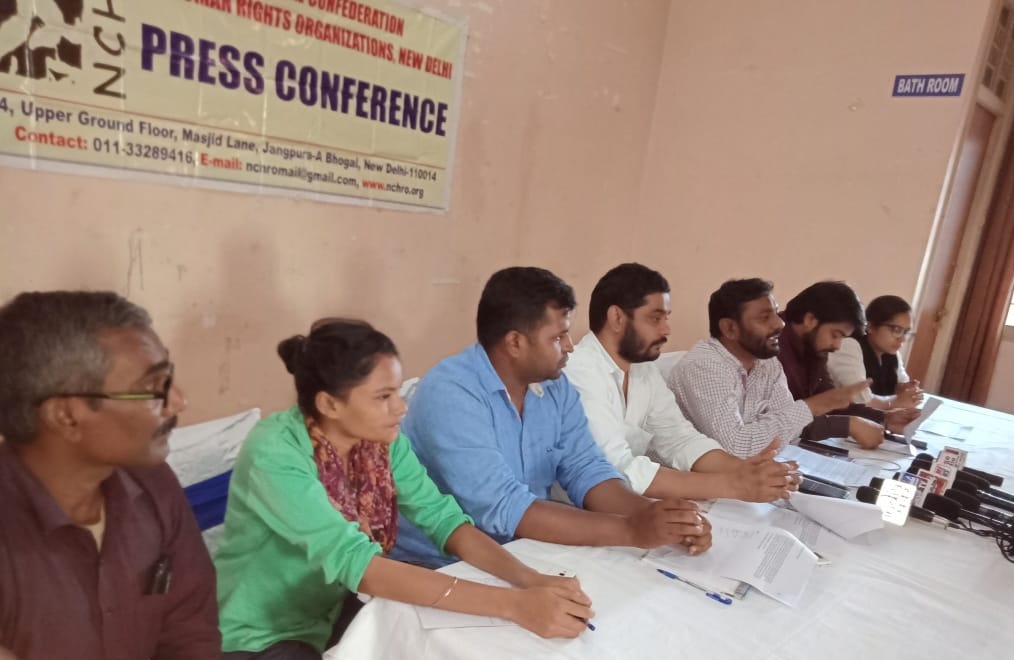 Millat News Network/Saifur Rahman|Bahraich|A fact finding mission organised by NCHRO found out today that in Khaira Bazar, Bahraich (UP) a planned communal feud has been turned into yet another opportunity to label Muslim community as anti-national and terrorist. On 20th October 2018, a procession from 4-5 villages for emersion of a Durga idol turned violent at Khaira Bazar. Violence saw deliberate damage to Muslim shops and households in the presence of police, so much so that almost all Muslim families in the area had to flee.

Later that day, an FIR was registered by an individual against various sections of IPC and section 7 of UAPA, against 80 named Muslim men and 200 unknown persons. Around 40 Muslim men are in police custody – including those who have not been named in FIR. Hence, most of the men and young women fled from the village and have not returned yet. Police has raided, threatened, ransacked and damaged the house holds thrice since that day – all at night, with only men personnel, in the houses where only elder women and children are left.

The fact-finding team pointed out to the Superintendent of Police in a meeting how the police action has violated rights of the citizens and their action has terrorised the Muslim community. It was stressed that the application of UAPA in such a situation is totally unnecessary. SP has assured that they will take a relook into the case.

*We appeal to the concerned citizens to call and email Superintendent of Police on the following contact details and demand removal of UAPA and a fair investigation into the case.*

A detailed report on the case will be released soon 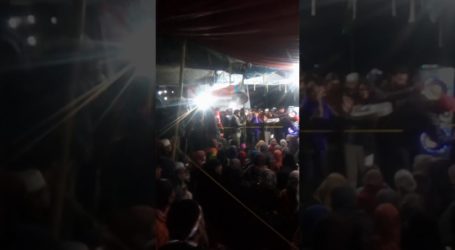