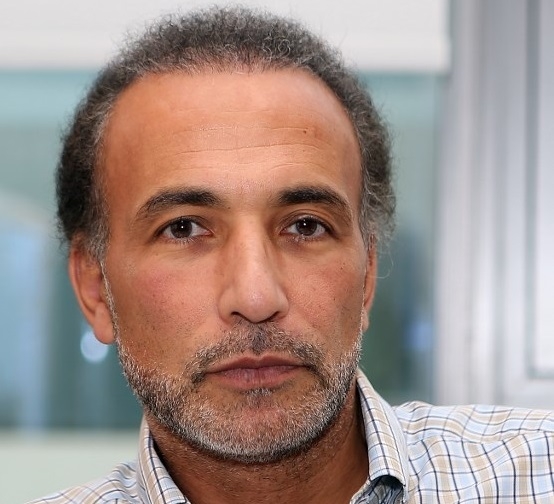 Tariq Ramadan, a leading Islamic scholar held in France since February on charges he raped two women, on Thursday won conditional release as the allegations continued to be investigated, his lawyer told AFP.

A Paris appeals court ruled in favour of Ramadan after the 56-year-old Swiss academic made an impassioned argument for release. His bail was set at 300,000 euros ($340,000) and requires him to hand over his passport and report to police once a week.

“Where would I flee to?” he asked in his hearing, his first public appearance since his incarceration.

Ramadan denies charges he raped the women in 2009 and 2012. One accuser is a disabled woman identified in media reports as “Christelle” and the other is a feminist activist, Henda Ayari.

But last month Ramadan was forced to drop assertions he had no sexual contact at all with the women after an expert recovered 399 text messages between him and “Christelle”, some of which detailed violent sexual fantasies. Ramadan subsequently said the sexual contact was “consensual”.

In court, Ramadan said he had no intention of becoming a fugitive from justice, and said his multiple sclerosis meant he had difficulty walking after 10 months locked up.

“I will remain in France and defend my honour and my innocence,” the well-known TV commentator told the judges in what was his fourth bid to secure his freedom.

“I would like you to make your decision from your conscience, not because my name is Tariq Ramadan and I’m demonised in this country,” he said.

He portrayed his accusers as liers bending media attention in the case to their benefit, asking: “Who has instrumentalised the ‘Me Too’ movement?”

Ramadan, a married father of four whose grandfather founded Egypt’s Muslim Brotherhood, was a professor at Oxford University until he was forced to take leave when the rape allegations surfaced at the height of the “Me Too” movement late last year. 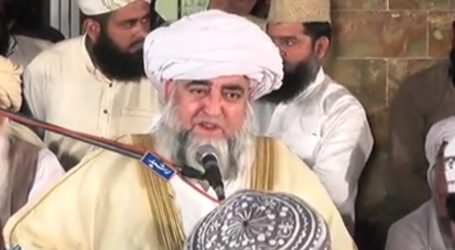