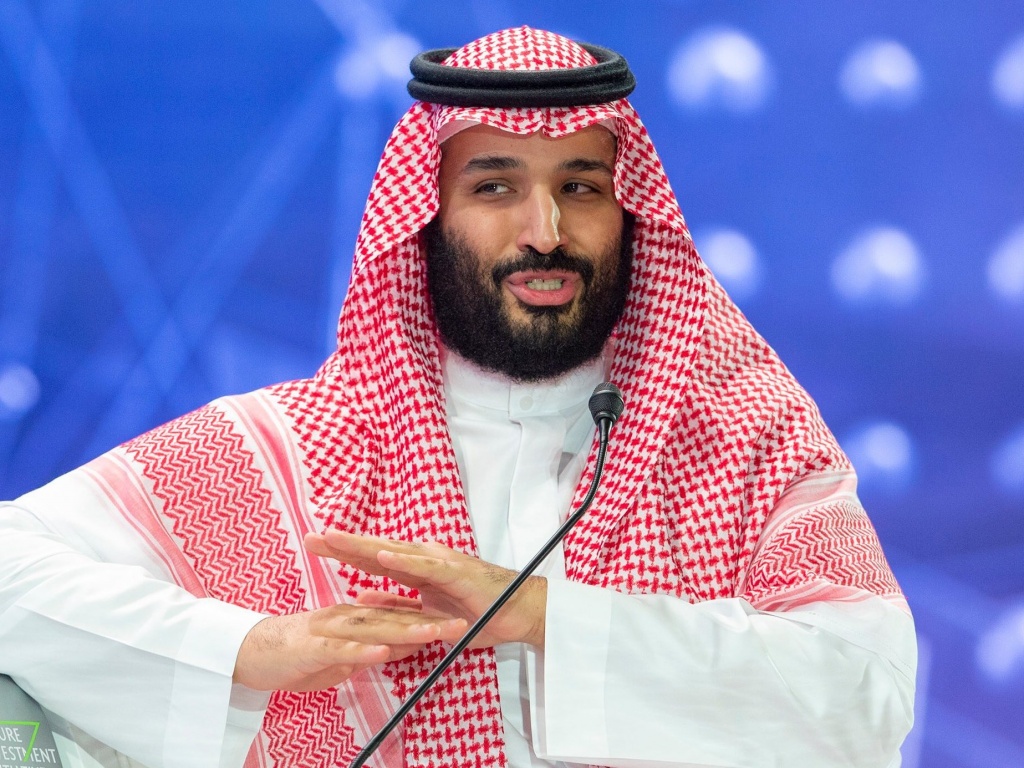 “Yes, he has asked Erdogan on the phone, whether they could meet in Buenos Aires. Erdogan’s answer was ‘Let’s see’,” Cavusoglu told German daily Sueddeutsche Zeitung in an interview published on Tuesday.

“At the moment there is no reason not to meet with the crown prince,” Cavusoglu said, adding that the request was made during a phone call.

Erdogan and Prince Mohammed, commonly known by his initials MBS, will attend the G20 meeting in the Argentinian capital, Buenos Aires, on November 30-December 1.

The relations between Saudi Arabia and Turkey have been strained by the killing of journalist Jamal Khashoggi in Istanbul last month.

After offering numerous contradictory explanations, Riyadh finally admitted that Khashoggi had been killed and his body dismembered in a “rogue operation”.

Riyadh has repeatedly said Prince Mohammed had no knowledge of the killing, which Turkey says was carried out at the kingdom’s consulate by a 15-member hit squad with links to MBS’s security team.

Erdogan has said the killing was ordered by the highest level of Saudi leadership but ruled out that it had come from Saudi King Salman bin Abdulaziz Al Saud, putting the spotlight instead on the 33-year-old crown prince.

United States President Donald Trump said last week Washington would remain a “steadfast partner” of Saudi Arabia despite saying that Prince Mohammed may have known about the plan to murder Khashoggi. 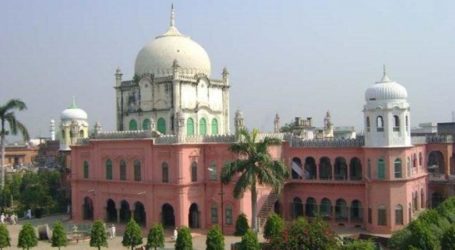 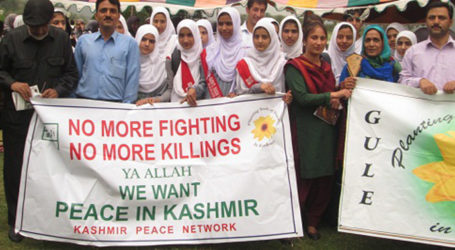