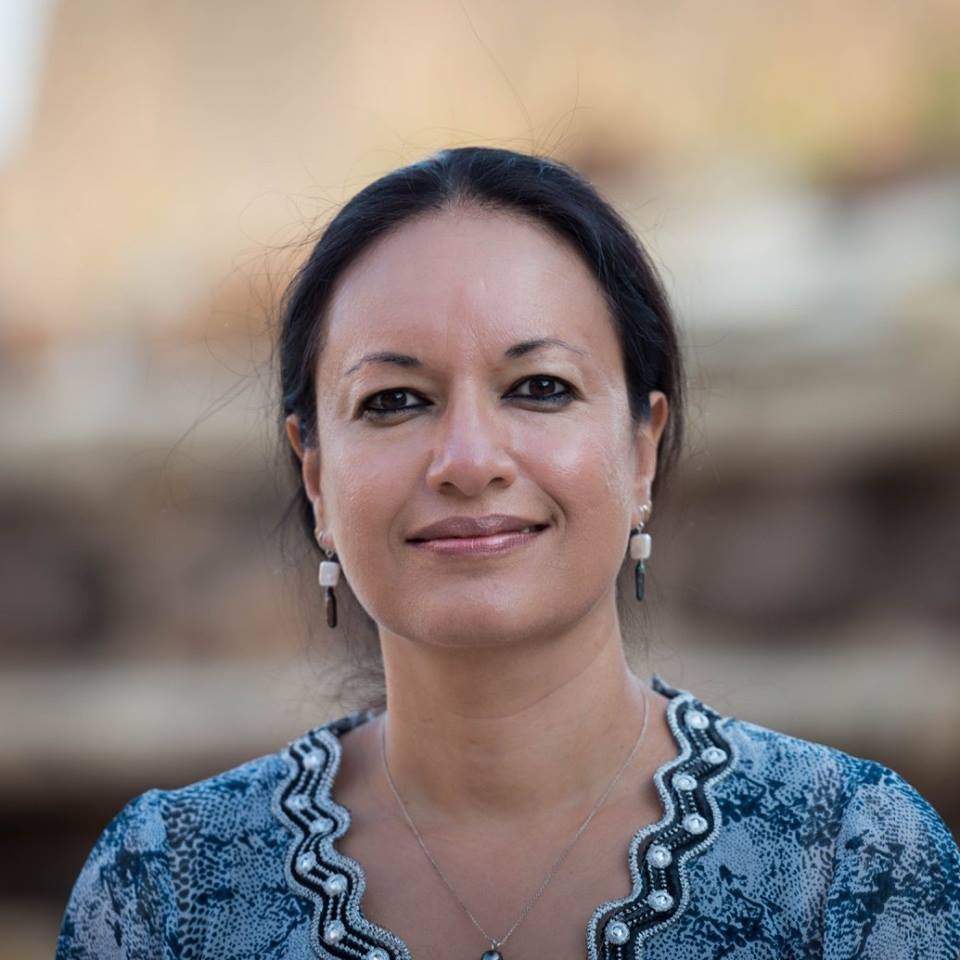 Armed insurgency and counter insurgency in the late 1980s and early 1990s in Jammu and Kashmir scorched the landscape, blighting educational and economic opportunities. Despite their active role in political mobilization of 1931, the Quit Kashmir movement (anti-monarchical movement) of 1946, and the fierce nationalism of 1947, terror made women revert from the public to the private realm. But there are some compelling examples of Kashmiri women working through the discourse of victimhood to construct their identities as survivors.

Can women step out of their ascribed gender roles, once again, to significantly impact socio-political developments in J & K? Can the political and social exigencies of the women of J & K be addressed in more nuanced and purposeful ways?

I would propose an intra-Kashmir women’s conference, organized in collaboration with the Women’s Studies programs at the Universities of Kashmir, Jammu, and Muzaffarabad. Women delegates from both sides of the LOC could participate in the conference to productively discuss concrete methods of rehabilitating victims of violence, either state-sponsored or militancy-related. Women from Indian- and Pakistani-administered Jammu and Kashmir could discuss the socioeconomic hardships, psychological neuroses and political marginalization caused by dislocation, dispossession, and disenfranchisement. Delegates at the conference would then seek mobilization of women for effective change in political and social structures. They would endorse diplomacy and peaceful negotiations in order to further the India-Pakistan peace process; withdrawal of forces from both sides of the LOC; decommissioning of militants; rehabilitation of Kashmiri Pandits to rebuild the syncretic fabric of Kashmiri society; and rehabilitation of detainees. Some of the strategies delineated at the conference may seem utopian, but it would highlight the ability to imagine confidence-building measures that grapple with normative structures and underscore the decisive role that women can play in raising consciousness, not just at the individual but at the collective level as well, giving the marginalized a vision with which to redefine life’s constituting parameters.

Historically, cultural, societal, and market constraints have denied women access to information about the outside world. But the sort of advocacy concretized by the intra-Kashmir women’s conference could overturn the historical seclusion of women and provide them with routes to make forays into mainstream cultural and socioeconomic institutions.

Perhaps the mobilization of women at the collective level would enable a metamorphosis, fostering the skills and ability of women to make informed decisions about issues in the non-domestic sphere. The conference would provide a forum where women’s experiences are contextualized, theorized and politicized.

An intra-women’s conference of the sort I am proposing needs clear nation-building programs, which would involve reviving civil society, resuscitating the shattered economy, providing sources of income, and building social and political structures. Otherwise, such initiatives cannot pave the way for sustainable peace, human rights and security that would diminish the potency of militarized peacekeeping, which follows closely on the heels of militarized interventions.

Women in J & K, as in other postcolonial countries, are positioned in relation to their own class and cultural realities; their own histories; their sensitivity to the diversity of cultural traditions and to the questions and conflicts within them; the legacies of Sufi Islam; their own struggles not just with the devastating effects of Indian occupation and Pakistani infiltration, but also with the discourses of cultural nationalism and religious fundamentalism; their own relations to the west; their interpretations of religious law; their beliefs in the different schools of Islamic and Hindu thought; and their concepts of the role of women in contemporary societies.

The writer is the author of Sheikh Mohammed Abdullah’s Reflections on Kashmir as well as Fiction of Nationality in an Era of Transnationalism, Islam, Women, and Violence in Kashmir. 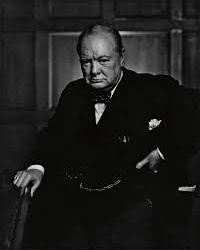 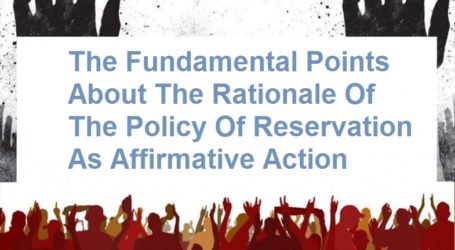 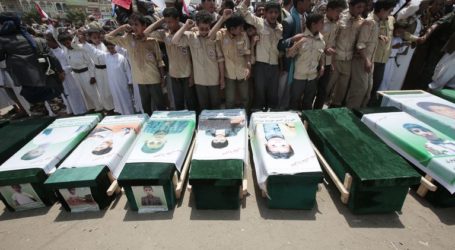 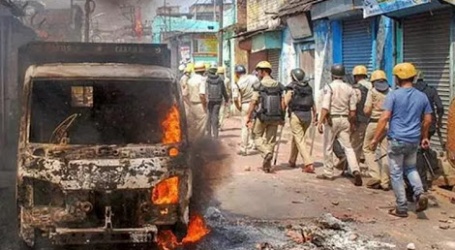