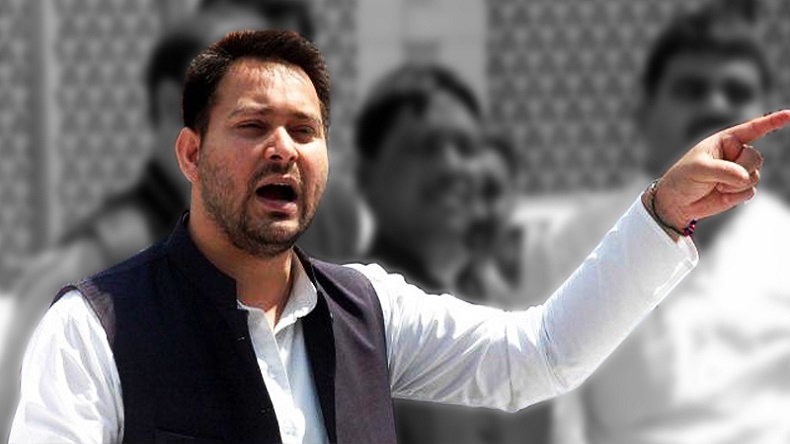 RJD leader Tejashwi Yadav on Thursday claimed that Bihar Chief Minister Nitish Kumar is shielding the criminals.
The former deputy chief minister made the statement after the Supreme Court
reprimanded the CBI for transferring officials probing the Muzaffarpur Shelter home.

“The way, in which Supreme Court is scolding Nitish Kumar and Bihar government, time and again, it only confirms our stand that Kumar is shielding the criminals. The law and order situation in Bihar is in trouble. Supreme Court has also reprimanded CBI officials for transfers in the case. This shows that Nitish Kumar attempted to manipulate the whole case,” said Yadav to ANI.
He also alleged that few Bihar ministers were also complicit in the Muzaffarpur shelter home case.

“Supreme Court has also said that this incident is state sponsored. What the Supreme Court is saying today, we have said that since long. I will like to reiterate that apart from Manju Verma another minister is also involved in the case but is being shielded by Deputy CM Sushil Modi and Nitish Kumar  I
appeal the CBI  investigation team to bring forward the diary that was found inside the jail and who is that ‘Patna wale Sirji’ which was referred into that diary. We want CBI  to release the call records of Nitish Kumar  to make everything clear.”

He also attacked the Central Bureau of Investigation and said that the probe
agency is being used to trouble the opposition leaders. Yadav said, “Everyone is being unnecessary troubled. I will only call CBI the right agency after Amit Shah’s son is probed. If CBI was not biased, Nirav Modi, Mehul Chowksi and Vijay Mallya would not have had fled from the country.” 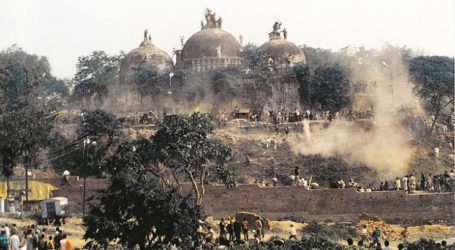