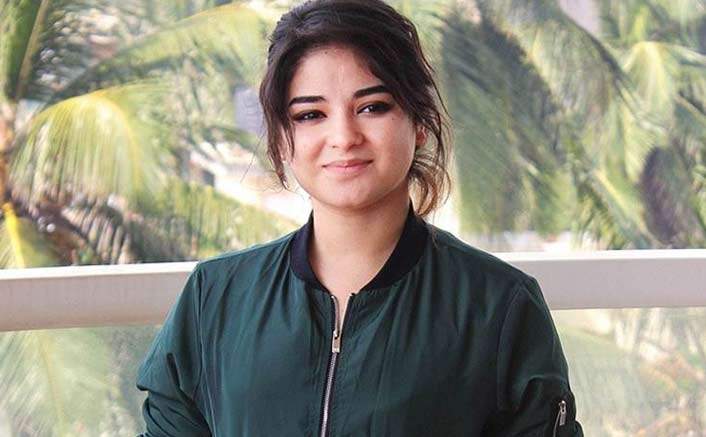 Bollywood actor Zaira Waseem of ‘Dangal’ fame after garnering massive acclaim for her work has decided to bid adieu to her career as an actor as it ‘interfered’ with her faith and religion.

The 18-year-old ‘Secret Superstar’ actor turned to social media with a detail post that left all taken aback as she announced her disassociation with her line of work, as it brought her out of her ‘imaan’ silently.

“Five years ago I made a decision thatchanged my life forever. As I stepped my footin Bollywood, it opened doors of massivepopularity for me. I started to become theprime candidate of public attention, I wasprojected as the gospel of the idea of successand was often identified as a role model forthe youth,” she wrote.

“However, that’s never something that I setout to do or become, especially with regardsto my ideas of success and failure, which Ihad just started to explore and understand.

“For a very long time now it has felt like I have struggled to become someone else. As Ihad just started to explore and make sense of the things to which I dedicated my time,efforts and emotions and tried to grab hold of a new lifestyle, it was only for me torealise that though I may fit here perfectly, I do not belong here.

“This field indeed brought a lot of love, support, and applause my way, but what it alsodid was to lead me to a path of ignorance, as I silently and unconsciously transitionedout of imaan (faith). While I continued to work in an environment that consistentlyinterfered with my imaan, my relationship with my religion was threatened,” she said.

“I lost all the ‘Barakah’ (blessing) from my life.

“I was constantly battling with my soul to reconcile my thoughts and instincts to fix astatic picture of my imaan and I failed miserably, not just once but a hundred times…

“I kept procrastinating by tricking and deluding my conscience into the idea that Iknow what I am doing doesn’t feel right but assumed that I will put an end to thiswhenever the time feels right and I continued to put myself in a vulnerable positionwhere it was always so easy to succumb to the environment that damaged my peace,imaan and my relationship with Allah (God).

“This is just my first step as I have arrived at the clarity of realisation of the path I wishto be on and strive for and during this time I may have consciously or unconsciouslyplanted a seed of temptation in the hearts of many, but my sincere advice to everyoneis that no amount of success, fame, authority or wealth is worth trading or losing yourpeace or the light of your ‘imaan’ for,” she added.

Apart from Aamir Khan’s ‘Dangal’, the young star appeared in ‘Secret Superstar’ and isalso said to be appearing in the upcoming Priyanka Chopra-starrer ‘The Sky Is Pink’. 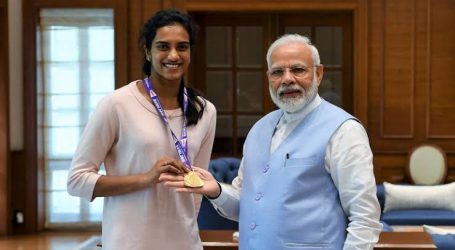 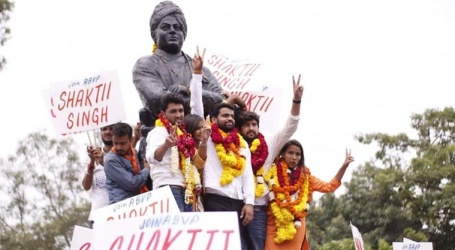 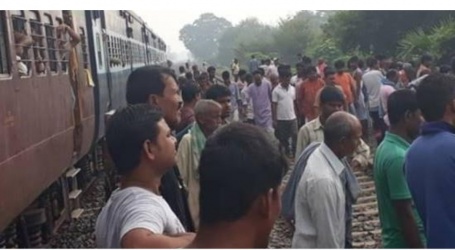 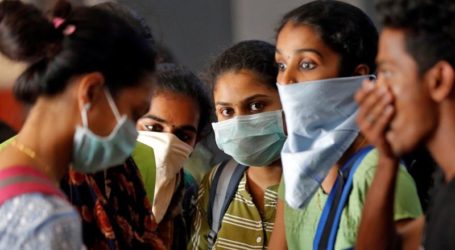