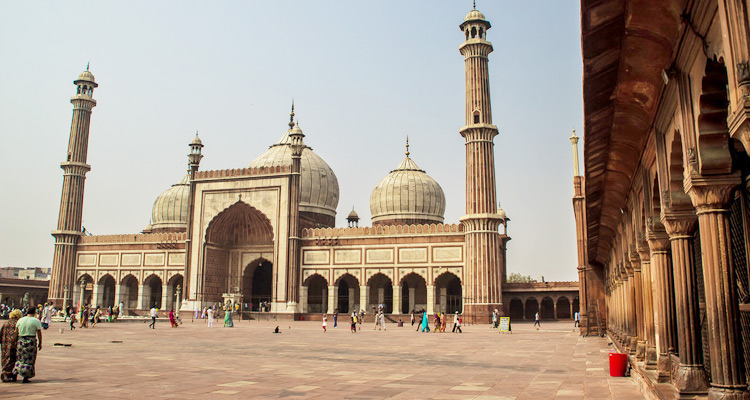 New Delhi:Delhi Minorities Commission has set up a fact-finding committee to probe the claim of the BJP MP from West Delhi, Shri Parvesh Verma, about “mushrooming of mosques on government land” in NCT of Delhi, especially in his constituency. Another BJP MP from Delhi Shri Manoj Tiwari has made similar allegation about other areas of Delhi.

DMC Chairman Dr Zafarul-Islam Khan said that illegal constructions on government lands is an old problem in Delhi but making it an issue of a certain religious community is wrong.  DMC does not support illegal occupation of government lands but the way this issue has been raised seeks to use it issue to build an atmosphere against a certain community which is not acceptable.