Campus front strongly condemns the assault on students with a silent nod of Jamia VC, who used fascist hooligans to beat the protesting students in the campus. The administration should stop bootlicking RSS and Israel and take stringent action against the assaulters.These hooligans have came in support of the administration to suppress the agitation by creating an atmosphere of fear.

The incident is an experiment that was carried out in JNU, repeating here to saffronise the Jamia. Students have been protesting inside the campus since 9 days with a demand to revoke the action, which taken against five students who protested against the Jamia – Isarel collaborated event in the University.The recently appointed pro-RSS VC by BJP appeases them and hence their allies, Israel. It has destroyed the very idea of this Historic University. Attackers barged into the protest and stabbed with belts and flower-pots. Many students got injured seriously and admitted in the hospital, even the girls were dragged out and beaten up with belts. The guards and administration never made a single attempt to stop it and become mute promoters.

*Campus Front urge the student community to rise in large numbers at the VC office in support of lock down jamia protest.* 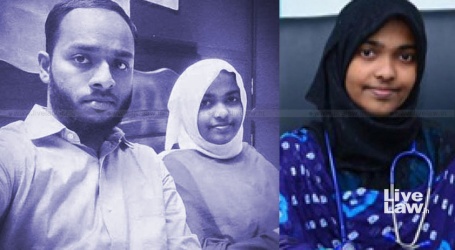