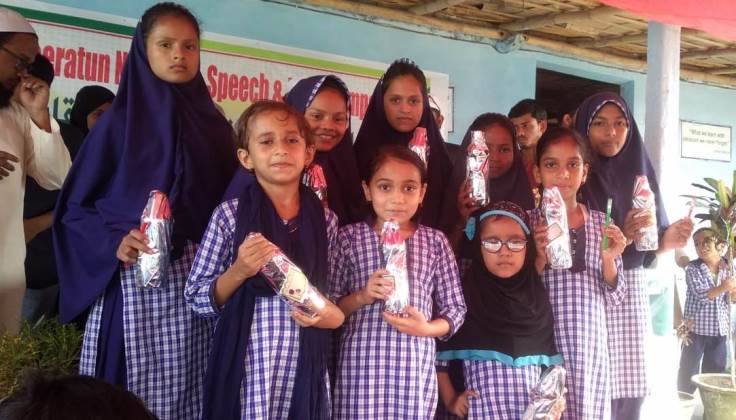 Araria 21 November: Al-Gazali International School (GIS), Araria, Bihar conducted a beautiful program for the Seeratun Nabi quiz, Naat and speech competition. The students of GIS –minor girls and boys—performed in all the categories with great zeal and enthusiasm. They presented heart-touching Naat, and inspiring speeches that mesmerized the audience and they grabbed everyone’s attention with their incredible performances in quiz. All in all, the GIS students showed the reflection of the bright future by their performances.

In the competition of Naat, Habibullah Sarwar, Anam Fatima, and Muhmmad Ali Rahmani got first, second and third positions respectively out of 12 selected students.

All the position holders were honoured with valuable prizes and other participants too were given complementary prizes. Maulana Aftab Alam Mazahiri, a well-known Islamic scholar in the locality and Imam of Jama Masjid Araria, Bihar while expressing his feelings after having observed the performances carefully as a judge said, “I am highly impressed by the minor students’ performances and teachers’ hardworking.”

He said that today we need such institutions and schools that can produce such individuals who are well-equipped with modern and religious education simultaneously for successful and secure future of Muslim community in particular and others in general.

The second judge of the program and man of multi-languages –English, Arabic and Urdu –Mufti Hassan Jami Qasmi told that education just for the sake of gaining knowledge is of no use unless it is gained for great purposes. I am so happy to see that GIS stepped up strongly in educational arena with noble objectives and is exclusively catering to the educational needs of the children in the locality.

All the teachers of GIS including other staff members rendered their sincere efforts to make the program a success. Out of them some are important to be mentioned such as principal of the GIS, Tasnim Kausar and teachers—Haidar Ali, Sadul Islam, Muhammad Mukhtar, Abdul Qadir, Shams Jahan, Halima Saadia, and Sana Rahmani. 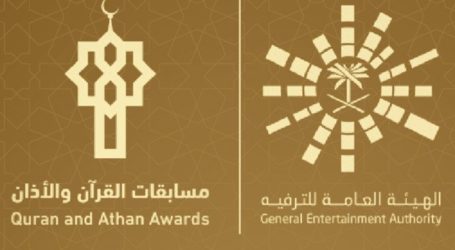 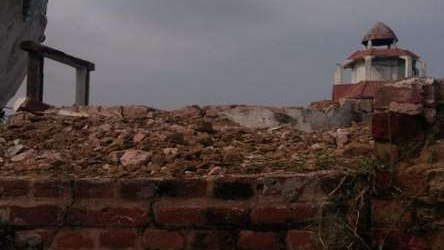