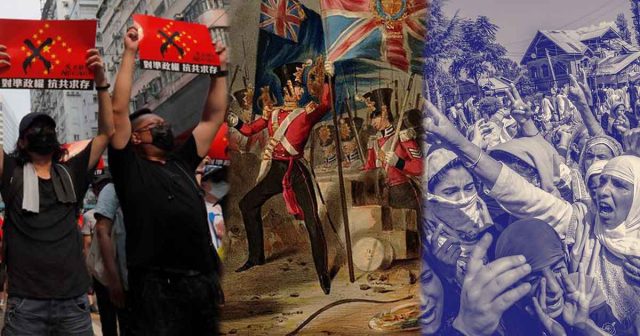 There was a time when the sun never set on the British Empire. That’s long gone, but the grubby legacy of imperialism remains in Asia, where two seemingly distinct crises—in Hong Kong and Kashmir—share the same legacy.

Hong Kong is in its 10th week of demonstrations, as hundreds of thousands of people from all walks of society call for greater democratic freedoms in their city. The police have responded brutally while Beijing now describes the protests as “terrorism.”

In Jammu and Kashmir, nearly 2,500 miles away, the Indian government has suddenly revoked the region’s special status, previously protected in the Indian Constitution. New Delhi has imposed a digital and telecommunications blackout in Jammu and Kashmir, so much less is known about what is happening there. But on Saturday, the BBC released a video showing tear gas and ammunition being used against protestors after Friday prayers in Srinagar, the region’s largest city. The New York Times reported on hospitals bereft of staff and locals beaten up for venturing outside to buy milk; one doctor described the situation as a “living hell.” As Muslims the world over celebrated Eid al-Adha on Monday, NDTV reported that mosques in Srinagar were closed, and the whole state has been put under curfew, with some prominent politicians placed under house arrest.

Both Kashmir and Hong Kong are struggling for their own desires against hostile and domineering central governments. Both are supposedly autonomous but part of wider imperial powers ruled by nationalist strongmen in which the notion of regional identity has become anathema. And in both cases, British colonialism paved the way for the conflicts to come.

Unlike Hong Kong, India went from being a colonial subject to an independent country. But 40 percent of pre-independence India, including Kashmir, had been governed as “princely states”—an imprecise arrangement by which a local ruler commanded authority, with varying levels of interference from the British Raj. As long as these states didn’t directly challenge imperial rule, they were largely left to their own devices.

As part of a united and independent India, however, especially under the rampant nationalism of Prime Minister Narendra Modi, the central government has prioritized cultural homogenization. Parallels to this can also be seen in Hong Kong, where the Beijing government is gradually replacing the local Cantonese language and traditional script with an emphasis on Mandarin and simplified characters.

This emphasis on cultural homogenization is a marked difference from the days of empire. But Jon Wilson, the author of India Conquered: Britain’s Raj and the Chaos of Empire, notes that while the governing project in India now is different from the ideology under British rule, the instruments of power that Modi is using are familiar: “military occupation, limitations on free speech, [these tools] that have at various times been used by India look like empire.”

Constitutionally, there was supposed to be some continuity between the governance of Hong Kong and Kashmir in the transition from the colonial to the post-colonial era. Both regions were recognized as being distinct from the countries that they were becoming part of and granted special protections on that basis. In Hong Kong, the “one country, two systems” framework was supposed to guarantee Hong Kongers way of life until 2047.

In Jammu and Kashmir, these protections were even more robust, enshrined in the Indian Constitution. Article 370 stated that Kashmir controlled its own affairs, apart from foreign policy, defense, or communications, and Article 35A restricted outsiders from buying land. “Under Article 370, it’s arguable that Kashmir had more independence than any part of India. It gave Kashmir more autonomy over its own affairs on a regional basis,” Wilson said. But both were revoked last week by Modi making good on his election promise to end Kashmir’s special status, which he said had hindered its integration with the rest of India.

In Hong Kong, Beijing has not explicitly scrapped “one country, two systems,” but recent events have made clear that rapid assimilation into China is a priority for the Chinese Communist Party. The patchwork arrangement that characterized the British Empire in Asia is no longer tolerated by the leaders who inherited the imperial spoils—the goal is now total control.

Unlike in Kashmir, there was no bloodshed in the Hong Kong handover, but the irony of freeing the city from years of British imperialism only to hand it over to another distant and unaccountable leader was apparent to many. Chris Patten, the last governor of Hong Kong, recalled visiting a psychiatric institution shortly before the handover. One patient asked him: “You always tell us that Britain is the oldest democracy in the world. So could you explain to me why you are handing over Hong Kong to the last great totalitarian regime without asking the opinion of the people of Hong Kong?” Patten said it was “the sanest question in Hong Kong.”

Today, the fallout from Britain’s absent-minded imperial management is making itself clear. Since India is often hailed as Asia’s great democratic success, one might hope its treatment of minority groups would be different from China, whose government does not allow for dissenting views. But recent events in Kashmir are strikingly similar to Chinese policies that seek to homogenize autonomous regions into a Beijing-defined image of China.

Dibyesh Anand, a professor at the University of Westminster in London, who has written about India’s plan to incorporate Kashmir into a Hindu nation, said: “While it was fashionable to contrast democratic India with authoritarian China, the reality is that when it comes to occupying and governing territories and peoples that have contested relations with the mainland, both the countries have adopted measures including promise of autonomy, reality of assimilation, suppression of rights, denial of self-determination, and absence of consensual rule.” Anand argues that as well as divide and rule, the British Empire pursued a policy of “divide and quit.” This left behind unsatisfactory arrangements that were likely to ferment into conflict later down the line.

Dibyesh Anand, a professor at the University of Westminster in London, who has written about India’s plan to incorporate Kashmir into a Hindu nation, said: “While it was fashionable to contrast democratic India with authoritarian China, the reality is that when it comes to occupying and governing territories and peoples that have contested relations with the mainland, both the countries have adopted measures including promise of autonomy, reality of assimilation, suppression of rights, denial of self-determination, and absence of consensual rule.” Anand argues that as well as divide and rule, the British Empire pursued a policy of “divide and quit.” This left behind unsatisfactory arrangements that were likely to ferment into conflict later down the line.

It is not solely Britain’s fault that two of its former colonies are embroiled in battles over their identity. Kashmir has been plagued by decades of sectarian fighting, and the terms of the Hong Kong handover were supposed to guarantee the region’s rights until 2047. Nor is it clear how Britain could directly help ameliorate these situations today; China routinely portrays any opposition in its realm as a manifestation of foreign interference. Similarly, India has always insisted that Kashmir must be an internal issue.

But Britain could do more to recognize its contribution to the discontent of millions of people who have never had a say in their own government. It is even difficult for former subjects to visit the country that decided their futures: Pakistan has one of the highest refusal rates in the world for citizens applying for U.K. visas—more than 6 in 10 applications are rejected. The new British foreign secretary has so far said little on either matter, beyond reiterating Britain’s support for the clearly dysfunctional “one country, two systems” arrangement in Hong Kong and thanking India for a “clear readout” of the situation in Kashmir. It is no surprise that Britain, where imperial nostalgia fueled some of the sentiment behind Brexit, is reluctant to grapple with the empire’s messy legacy. But it is worth remembering, as the U.K. tears itself apart over arguments about what self-determination and democracy really mean, that its legacy in other parts of the world is even more fraught. 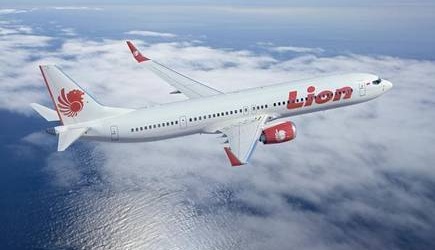 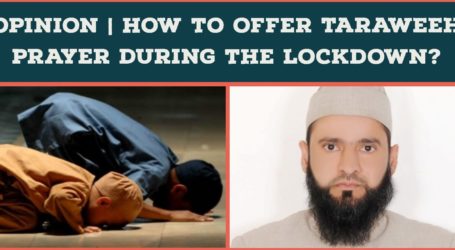