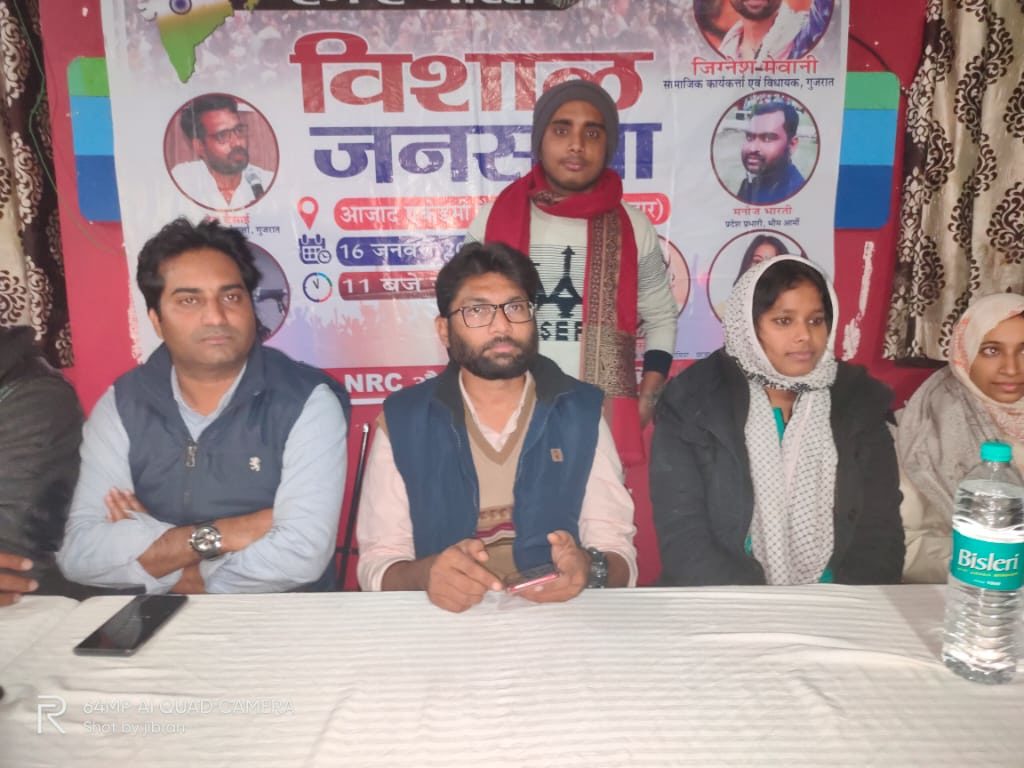 Over the last one month, many of you have been agitated and resisted over the enactment of the Citizenship Amendment Act, 2019 (“CAA”). First of all, for your kind information the movement against CAA has been launched by students of AMU and Jamia. Since 13th Dec 2019 disturbing images and videos have surfaced showing the police brutally targeting students and protestors in university campus. These incidents spontaneously triggered the movement to spread the length and breadth of country. We, the people of India firmly and resolutely believe that there is no need for the NPR, CAA and NRIC or NRC to be conducted across the country.

Under the banner of “We Are India” we consider it is our moral, ethical and social obligation to inform you that these three issues are strongly linked, and why these measures need to be opposed with steadfast and determination.

The press conference, under the chairmanship of Zahid Anwar, convener of “We Are India” expressed disappointment that a section of media has joined in this vilification campaign to malign the movement though they are well aware of the hidden agenda of the BJP government in the matter. The current mass movement against the Hindutva ideology of hate and fascist regime who are hell bent on destroying the constitution of India.

Jignesh Mevani(MLA), student leaders Ladida Farzana (JMI), Priyanka Bharti (JNU) and others were present at conference, have unequivocally spoken against the enactment of CAA and NPR-NRC and requested the government to bring about the NRU( national register of unemployment) instead.

It pointed out that the National Popular Register is not part of the census operations that the country executes in each decade, but it is being carried out based on the citizenship rules. The present attempt is not just the new round of NPR process which was carried out earlier in 2010 and updated in 2015. The questionnaire also raises suspicion; the one which was published on the website and the one given to the surveyors are contradictory. In fact, it is designed by BJP government in such a way as to act as the foundation of NRC. It has repeated its call to oppose NPR also along with CAA and NRC.

It strongly emphasized that the right to organise and express dissent is granted by our constitution should be protected through joint efforts. We strongly stand in solidarity with the students as well as protestors particularly Muslim women at Shaheen Bagh in Delhi and other places and offer our support in their fight to uphold the constitutional right of equality.

And it request the people of Araria District please come in a significant numbers to protest against CAA-NPR-NRC and save the very spirit of Indian constitution on 16 January, 2019 (time: 11AM) at Azad Academy Maiden.

If you are neutral in situation of injustice, you have chosen the side of the oppressor. 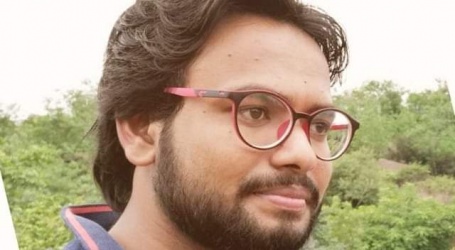 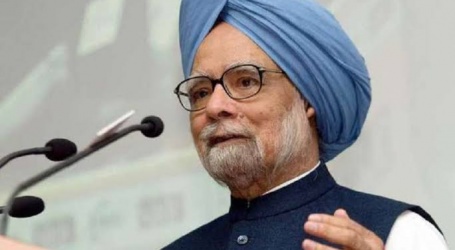 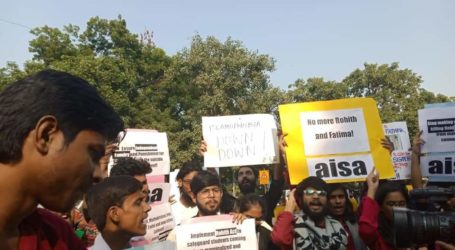