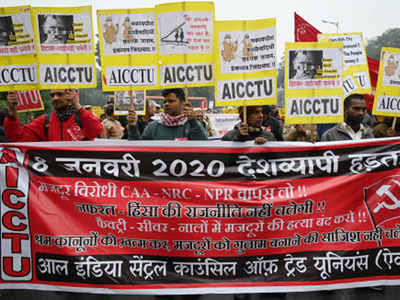 Jan 8, at early morning the protesters while holding banners, placards blocked the rail tracks in west Bengal, not just blocked, while blocking the track they raised slogans against the central government,and against the BJP as the 24-hour nationwide strike called by ten trade unions began at 6 am.

As said the Transport services were also going affected in parts of Odisha. Around 25 crore workers has been expected to participate in the protest against CAA called by the Centre of Indian Trade Unions (CITU) against what they call “anti-labour policies” of the central government. The policies which was made by the central govt and labour laws are affecting 80 crore people, the CITU has said, as they press for fixed minimum wage and equal wage for equal work.

In West Bengal the train tracks were now been blocked by the protesters in Howrah and Kanchrapara in North 24 Parganas district of Kalkatta. The Left accused to CM Mamata Banerjee of doublespeak as she said it would not support the strike. While in other side, Odisha the strike affected road and rail traffic in Talcher, Bhubaneswar, Brahmapur, Bhadrak and Kendujhargarh.

Day before the strike, the central government warned the trade unions of “consequences” that if they joined the strike. “Any employee going on strike in any form would face the consequences which, besides deduction of wages, may also include appropriate disciplinary action,” a written order which was issued on Tuesday by the Ministry of Personnel said.

Uddhav Thakre’s party The Shiv Sena also extended support to the trade unions in its mouthpiece Saamana. “Six months have passed since the present (BJP) government was formed (at the centre) and neither industries nor the condition of the labourers improved,” Maharashtra Chief Minister Uddhav Thackeray’s party wrote in the editorial.

She is a freelance journalist. 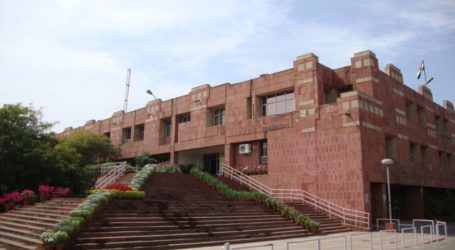 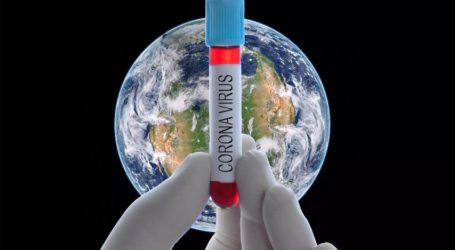