China called Islam a virus and worked very hard to extinguish it in China. It banned the Qur’an, banned praying, banned fasting and locked down millions of innocent Muslims in cells for no fault except being Muslims. It killed thousands of Muslims even without trials, made life difficult for the Muslims and tried to wipe out everything about Islam.

Allah (swt) says: *And We destroyed greater than them in [striking] power, and the example of the former peoples has preceded.* (Al-Qur’an 43:8)

A previously unknown virus, named as the Coronavirus, attacked China recently as a pandemic, killing its victims within a very short span of time. More than 35 million people in China are now locked inside and *quarantined* – the term known to all computer users that when an anti-virus software doesn’t clean a particular virus it quarantines the virus affected file to protect functioning of the computer. A travel lock down is clamped over almost all of China by the world, nobody wants to visit China nor the world is welcoming Chinese. 14,000 people have been confirmed as infected and more than 300 have already died till 1st February 2020, according to WHO and media reports.

*The first Coronavirus death from out of China is reported from Philippines on 2nd February 2020.*

According to BBC report, “The patient was a 44-year-old Chinese man from Wuhan, in Hubei province, where the virus was first detected. He appeared to have been infected before arriving in the Philippines, the World Health Organization (WHO) said.”

USA, UK, Australia, India, Pakistan and all other neighboring countries are on alert. They have quarantined people who recently visited China or landed in respective countries from virus affected areas of China.

According to all monotheistic religions and the Qur’an nothing happens in the universe without Allah’s (the Supreme Creator’s) will and He is well-aware of all things. The Qur’an says: *”Say, ‘never will we be struck except by what Allah has decreed for us; He is our protector. And upon Allah let the believers rely.”* Al-Qur’an: 9:51

China banned Niqab and Hijab (the way Muslim females cover their faces and heads). Today whole of China dresses in similar manner as Muslim women do to save their lives.

China banned Mesut Ozil, Germany’s Muslim national football player for speaking against Muslim genocide in China’s Uighur region, today more than 35 million Chinese are banned from traveling to other countries of the world as they might be *virus infected.*

Today the Chinese are asking the world including Muslims to pray for them. The world including Muslim should and are praying for China because the Chinese are our fellow human beings. Moreover, the Coronavirus is increasing to be a human crisis for the world. Notably, an epidemy or a natural calamity never chooses victims as pious or evil. It simply swallows all like a house on fire burns all inside without discrimination.

However, it is time for China to introspect and retrospect. One will be answerable for his or her deeds in the day of judgment – either one believes it or not – but rationally one cannot dehumanize another human being. The powerful cannot punish the powerless for mere believe. An oppressor without legitimacy is simply a sinner – you are a theist or atheist – you cannot commit crime against humanity, is the law of wisdom.

China needs to repent for it’s past crimes against human beings, for all oppression and rampant killing of its fellow citizens to the rest of human world and to the Almighty Who created this entire universe. 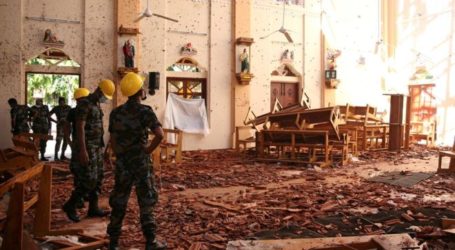 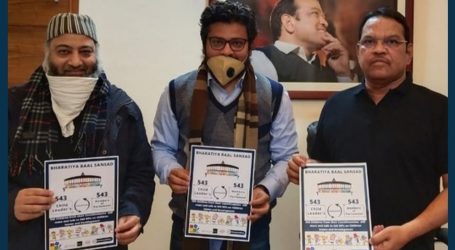 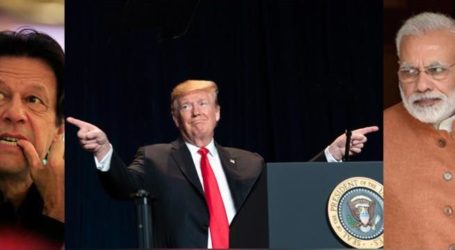 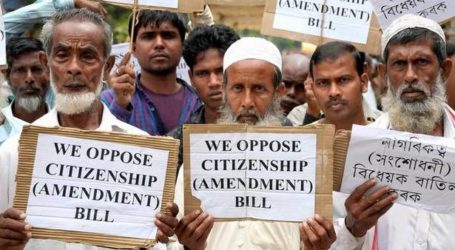