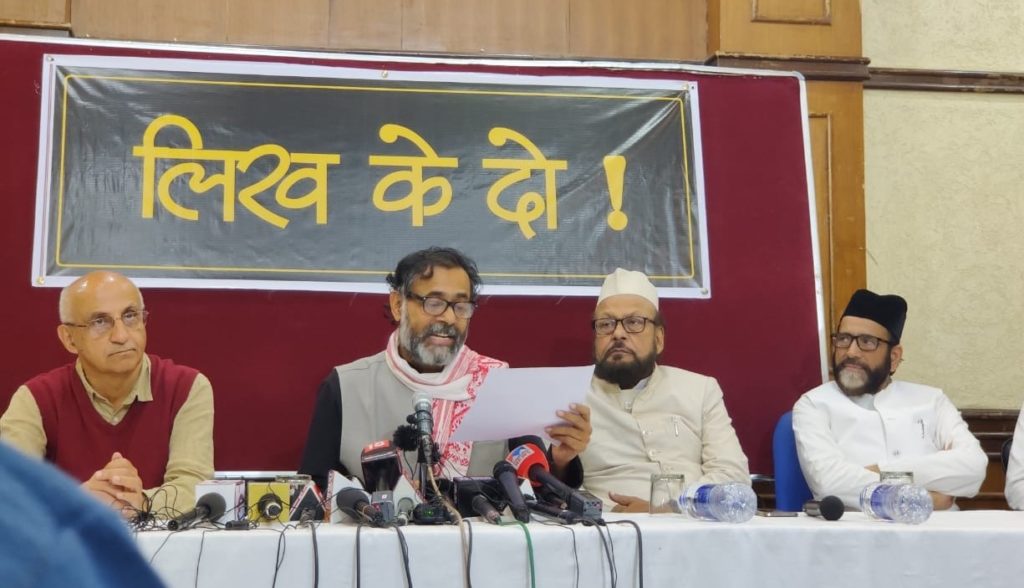 We, the alliances and coordinations of movements and organisations named below, have been opposed to the Union Government’s attempt to introduce a new citizenship regime through Citizenship Amendment Act 2019 (CAA) and the allied National Population Register (NPR) and National Register of Indian Citizens (NRIC). We believe that these are divisive, discriminatory, against the letter and spirit of the Indian Constitution and antithetical to the ethos of our freedom struggle and civilisational values.

Given this understanding, our alliances and coordinations have already rejected or given call for boycott of NPR, since NPR is the first step towards unfolding of this new citizenship regime. Further we have also opposed clubbing of NPR with the decennial Census as it puts at risk the sacrosanct, confidential and vital data gathering under the Census. Various state governments have also passed resolutions in their assemblies or issued orders opposing the implementation of NPR in its present form.

In light of the above, we have read and carefully considered the statement of the Home Minister Shri Amit Shah in the Rajya Sabha on 12th March 2020 where he has categorically assured the nation that in the context of NPR, if any information is not available with a person, he/she may not provide the same and NPR shall not be used for categorising any citizen as “doubtful”. We welcome the spirit of the Home Minister’s statement and now seek legalisation and formalisation of the same by way of the Union Government amending The Citizenship (Registration of Citizens and Issue of National Identity Cards) Rules, 2003. Such an amendment may remove any reference to NPR in the above mentioned Rules of 2003. Alternatively, the Government may delete Rule 3 (5), 4(3), 4(4) which allow NPR to be used for identifying citizens as doubtful and their deletion from the NRIC. The Government may also suitably amend Rule 7(2) and 17 to ensure that providing information in NPR is voluntary and that no one would be penalised for failure to provide information. We believe that these amendments would give effect to the Home Minister’s statement on the floor of the house and set at rest the widespread apprehensions about NPR.

As soon as the Union Government carries out the above mentioned amendments, we would be prepared to withdraw the call for boycotting NPR.The movement against CAA and NRC and the entire discriminatory citizenship regime shall, however, continue in peaceful, non-violent and democratic manner.

Ganesh Devy and Yogendra Yadav: We The People of India 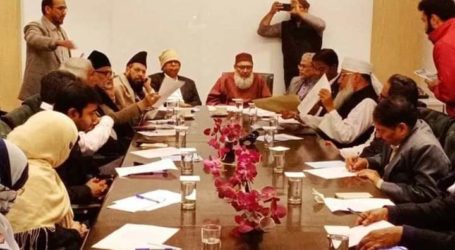 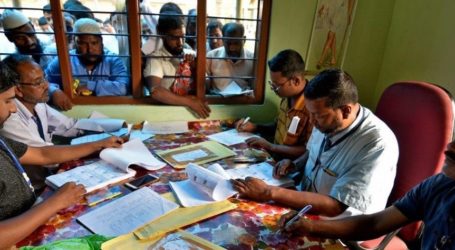 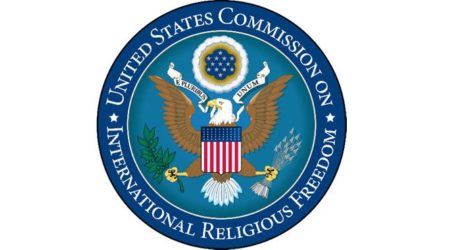 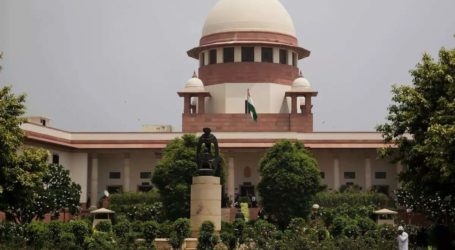