Under the auspices of Sanvidhan Suraksha Aandolan (Joint platform for the protection of constitutional rights), a group of 26 leaders today send an appeal to Hon’ble Chief Justice of India seeking suo moto intervention of the Supreme Court to stop assaults of Delhi Police on citizenship rights activists.

Full text of the Appeal

The peaceful protests against the controversial citizenship related moves of the government – NRC, CAA and NPR – till the outbreak of Coronavirus pandemic and subsequent national lockdown were expressions of people’s democratic right to dissent. Subsequently, the government has also postponed the scheduled Census house listing process that was linked to NPR. Since then the citizenship related agitations remain temporarily off the roads and it was the hope of the nation that the Covid-19 situation would bring in more sense to authorities to take all sections into confidence and to end all discriminations.

We are distressed to see that the police in some parts of the country, especially the Delhi police which is under the Union Ministry of Home Affairs, instead of moving with the above humane spirit is misusing the social distancing situation prevailing in the country to target the activists. The police continued arresting social and human rights activists, especially the student leaders who were in the forefront of democratic agitations in Delhi. It is most worrying that the Delhi police who attacked the students of Jamia Millia Islamia University on Dec 15, 2019 continued to witch-hunt students of the same university with arrests of some among them. Ironically, any FIR has not been registered against those errant police men involved in the notorious attacks on JMI students.

North East Delhi riot was clearly an anti-Muslim pogrom planned and executed by Hindutva communal outfits. While BJP leaders like Kapil Mishra who instigated mobs to attack Muslims still roam free, Delhi Police is engaged in fixing the responsibility of riots on leaders and laymen belonging to Muslim community. The Delhi Police Special Cell investigating the riots happened in North East Delhi has arrested Jamia Millia Islamia students Meeran Haider and Safoora Zargar and clamped draconian provisions of UAPA on them. The JNU student Omar Khalid is also named in the FIR. Another student leader Sharjeel Imam was also put behind bars. Shafi-Ur-Rahman who is the leader of JMI Alumni Association was also arrested the other day. AAP leader Tahir Hussain and some others who were arrested earlier is also now booked under UAPA. Popular Front activists in Delhi including District President Pervez Ahmed and District Secretary Mohammed Ilyas were arrested under false charges alleging involvement in riots and later serious sections are imposed on them also. We learn that many innocent Muslims of the locality still languish in jail. Most of them have been booked alleging their involvement in Delhi riots, not directly but by way of usual baseless blames like conspiring, instigating, planning, funding etc. 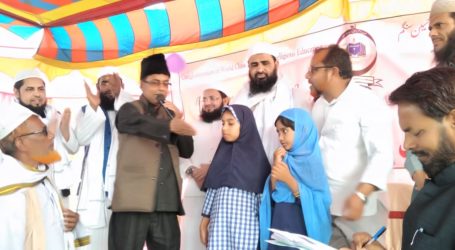 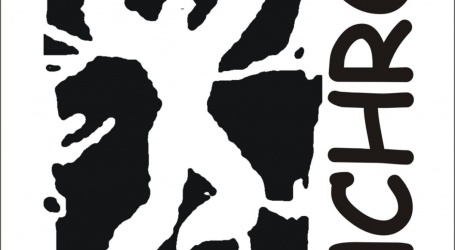 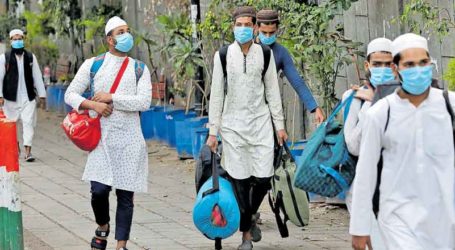 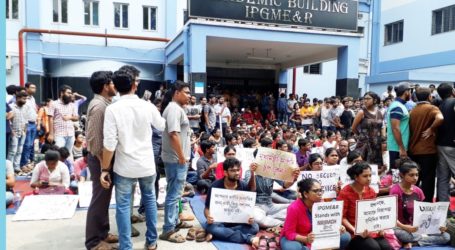