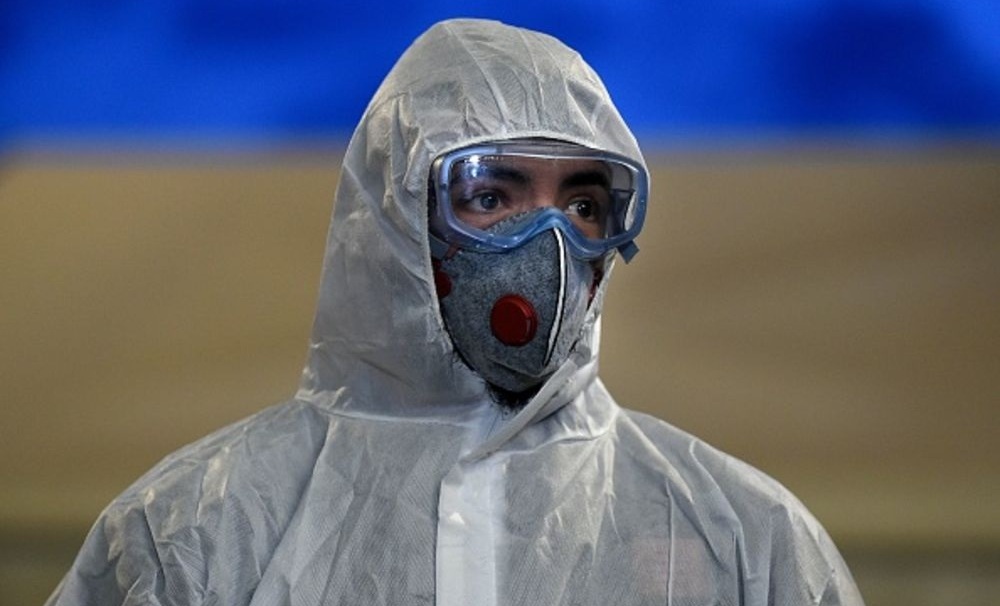 What might happen once the COVID-19 is gone!
.
What do people think about this that they will restart their as usual activities. I am afraid that day will be over, Allah know all things well. But be sure before the lock-down is over, people will be shocked to see a new scary world.

Deaths in pendamic, starvation, food shortages, tsunami of the economy collapsing will see the civil war. World will take a new set up, the old system will be obsoleted. New monetary system, monitoring system, new economic system, technology, new state policy, new geopolitics will be set up in the world. New world order is underway.

All the older things will be thrown. Those who do not die in Pandemic, will die in starvation or civil war. I am afraid Europe would lost its influence & importance and American imperialism would be over.

We can guess the downfall of liberal-secular Europe and the decline of American arrogant imperialism. Those who have latched on to secularism or atheism will see that an invisible force will soon emerge as the savior of all the worlds. Israel might say that this world is no more secular and our Messiah is the savior of this world.

Europe could be no longer stand with the death toll, even how awful the death toll would be is beyond our imagination. I don’t predict much more but something terrific future is waiting for us. The post effect of COVID-19 will bring significant change everywhere. Allah may keep our ima’an stronger and faithful to Him whatever the situation appears. 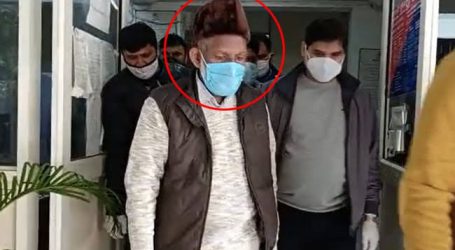