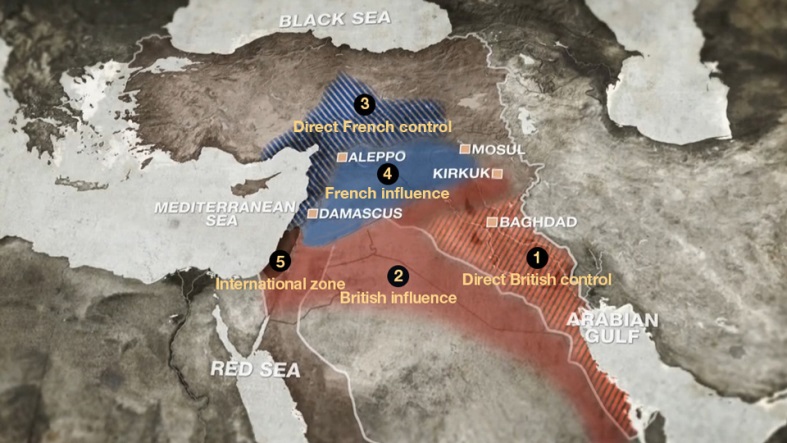 On 16th May 1916 the United Kingdom and France agreed to the secret Sykes-Picot Agreement, which divided up the Middle East along lines that mostly served as the basis for today’s modern state borders.

The borders of the Middle East were drawn during World War I by a Briton, Mark Sykes, and a Frenchman, Francois Picot. The two diplomats’ pencils divided the map of one of the most volatile regions in the world into states that cut through ethnic and religious communities.

Later dubbed the Sykes-Picot treaty, the secret agreement was signed by Paris and London on May 16, 1916, to become the basis on which the Levant region was shaped for years to come.

A century on, the Middle East continues to bear the consequences of the treaty, and many Arabs across the region continue to blame the subsequent violence in the Middle East, from the occupation of Palestine to the rise of the Islamic State of Iraq and the Levant (ISIL), on the Sykes-Picot treaty.

In this piece, we revisit the circumstances that led to the signing of this critical agreement and the events that unfolded afterward.

With the fall of the Ottoman Khilafah after the First World War, Muslims found themselves divided into new states under British and French domination.

104 years ago, there was no nation called Lebanon, there was just a mountain range with such a name. There were no Jordanians, Iraqis or Lebanese, these nationalities simply did not exist.

Sykes was an English political adviser, diplomat, politician, military man and traveller. He represented his country in secret talks with France and Russia to partition the territories of the Ottoman Empire in the Arab Orient and Anatolia.

Sykes signed what became known as the Sykes-Picot agreement. Some sources said that the diplomat had also played a significant role in the drafting of the “Balfour Declaration”. (Al Jazeera)

Picot was a French diplomat and the son of historian Georges Picot. He negotiated the secret Sykes-Picot agreement with Sykes. Picot had worked at the Court of Appeal in Paris for two years before joining the diplomatic circuit in 1896.

Picot served as secretary to the Ambassador in Copenhagen before being appointed as Consul-General in Beirut shortly before World War I.(Al Jazeera) 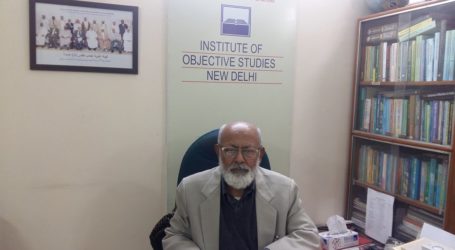 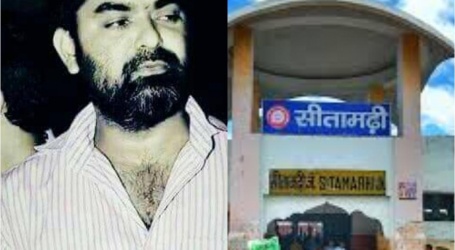 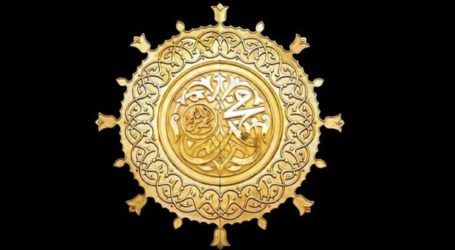