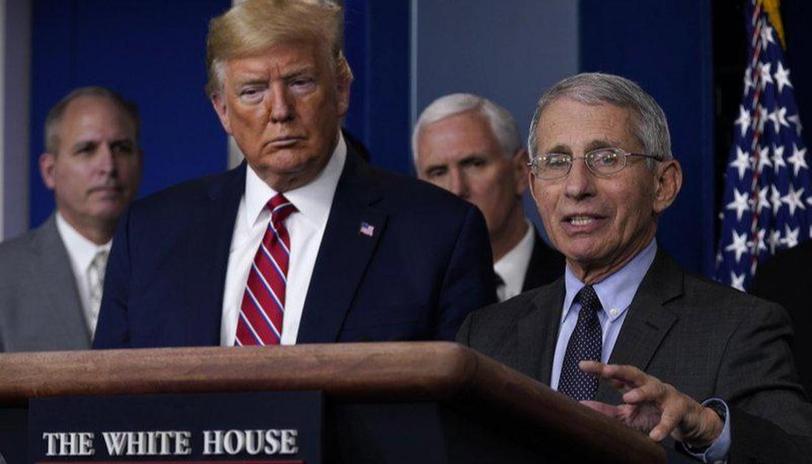 Anthony Fauci is fast transforming from an independent doctor into a political football, with the latest proof of his metamorphosis being the White House’s refusal to let him testify before the Democrat-controlled House’s Appropriations Committee that’s investigating the Trump administration’s response to COVID-19.

Prior to that, the nation’s top infectious disease expert drew attention for publicly sparring with the president on several pertinent issues, most notably over whether hydroxychloroquine could be used against the virus.

The Democrat-influenced media had taken advantage of their rift, which both Fauci and Trump deny even exists despite it being obvious to all observers, by inviting him to give interviews on the coronavirus where the doctor would oftentimes continue to contradict his boss.

Republican surrogates, meanwhile, began a campaign to discredit him by claiming that he’s become a political tool of the opposition. The truth is that Fauci, whether he originally intended to or not, has now become a political football that both parties are taking advantage of.

It was predictable that the Democrats would call upon him to testify since he’s clearly a key witness who has inside information about the Trump administration’s handling of the current crisis, just like it was equally predictable that the White House would prevent him from appearing for the same reason.

Instead, reports are now circulating that Fauci will testify before the Republican-controlled Senate later this month, which will likely go easier on him – and consequently, the Trump administration – than the Democrats would have.

There are pros and cons to the White House’s approach. On the one hand, Trump can prevent Fauci from being exploited by his rivals for political reasons, considering that they’ll probably ask him certain questions from a particular angle that are designed to elicit answers that support their narrative of the president mishandling the government’s response to COVID-19.

On the other hand, however, the Democrats can now claim that Trump is “scared of the truth” and that’s why he’s “afraid” of Fauci being asked “tough questions.”

The problem, as it’s been from the very beginning, is that the coronavirus has been politicized by both parties.

The Democrats have an interest in portraying the Trump administration as dangerously inept and, even perhaps, criminally negligent in its response to the crisis in order to convince voters not to re-elect the incumbent in November, while the Republicans want to spin Fauci’s public contradiction of the president on several high-profile occasions as politically motivated.

Fauci just so happens to be at the center of these competing interests, hence why he’s being transformed from an independent doctor into a political football. Each party wants to use him for their own reasons.

To explain the latter interpretation, Trump has recently defended his policies by pointing to Fauci’s prior words and models pertaining to the outbreak.

He understands the importance of perception management and knows that it’s better to share the burden of blame for the government’s bungling of this crisis with the popular doctor whom the Democrats have elevated to celebrity status in recent weeks.

That approach is intended to somewhat de-politicize the issue, though it’s ironically a political move in and of itself.

Going forward, Fauci will continue to be exploited as a political football by both sides since each party stands to gain by doing so.

He’s either the star witness implicating the president for mishandling the crisis, or the perfect defense to protect the American leader from such accusations, depending on one’s partisan disposition.

Whichever way one looks at it, Fauci has become a key player in the current controversy, which completes his transformation from an independent doctor into a political football.

Andrew Korybko is an American Moscow-based political analyst specializing in the relationship between the US strategy in Afro-Eurasia, China’s One Belt One Road global vision of New Silk Road connectivity, and Hybrid Warfare. He is a frequent contributor to Millat Times. The views and opinions in this article belong to the author and do not necessarily reflect the editorial policy of Millat Times. This article was first published on CGTN. 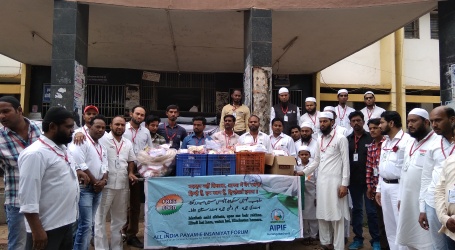