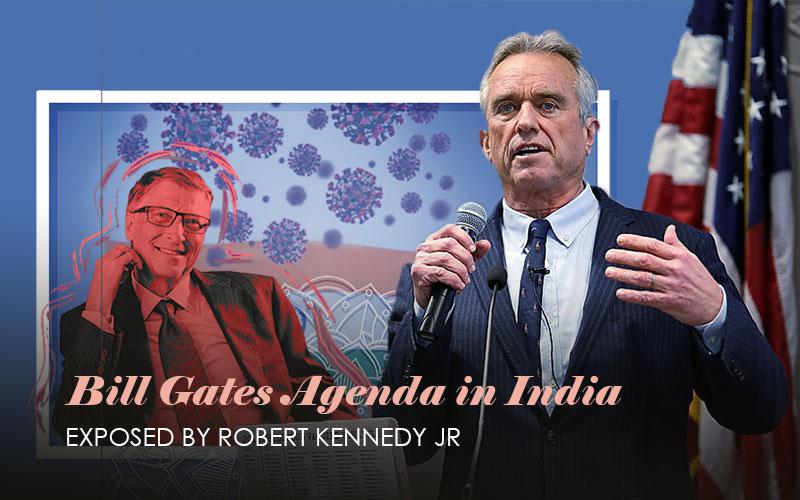 Recently Robert Kennedy Jr. exposed Bill Gates‘ agenda concerning what his foundation did in India by using girls as guinea pigs just like it did in Nigeria where the foundation paid $10 billion to the government for their vaccination program. You might think that this makes Gates a good guy, but these practices are so dangerous. He is not a medical scientist, he didn’t even finish university. He’s just a whiz kid in computers who’s meddling with dangerous viruses and diseases just because he’s the richest guy on the planet and all in the name of a “safe and healthy world”.
The Indian And Nigerian Cases

Robert F. Kennedy Jr., the nephew of former American President John F. Kennedy, exposed Bill Gates’ agenda in Indiaand his “obsession with vaccines” in a lengthy piece. Kennedy Jr.’s message came days after Robert Kennedy’s granddaughter and her son were found dead under suspicious circumstances. Almost as if sounding a warning about an impending tragedy to the Kennedy family, legendary American singer Bob Dylan came out of a decade-long isolation to revive the JFK murder mystery with a cryptic song.Whatever happened in India remains a mystery, just like with the Kennedy’s, and the rumors were quickly debunked by websites such as Snopes. The truth is still to be found in India, of course. It’s the poorer Indian girls, usually illiterate, who got vaccinated and therefore they don‘t understand what happened to them.

A month later, based on an intercepted intelligence report, a controversy erupted in Nigeria wherein it was revealed that Bill Gates offered a $10 million bribe for a forced vaccination program for COVID-19 to the Nigerian House of Representatives.So the richest man on the planet is playing “God“. Despite having no education in medicine, he wants to vaccinate the whole planet. I would call him a good merchant, without any real knowledge.

In October 2019, just two months before the COVID-19 outbreak in Wuhan, China: “The Johns Hopkins Center for Health Security in partnership with the World Economic Forum and the Bill and Melinda Gates Foundation hosted Event 201, a high-level pandemic exercise on October 18, 2019, in New York, US. The exercise illustrated areas where public/private partnerships will be necessary during the response to a severe pandemic in order to diminish large-scale economic and societal consequences.” They were quick to issue a statement upon being asked many questions after the COVID-19 outbreak stating that Event 201 exercise had nothing to do with the current pandemic.

If you take the time to examine the foundation‘s lists of grants, which is an extensively long one, you will find a few surprises. Whoever thinks the foundation is only giving grants for medical research or vaccination programs is mistaken. Here are a few examples of journalism that he is funding:

Date: August 2019 and before in 2016, 2017, 2018 and in 2020
Purpose: to help us learn deepen our underpinning of processes and user journeys for different sets of women’s empowerment collectives, develop use cases for where digital can help amplify effects bring efficiencies, and close gender gaps for women

Date: February 2020 (and the years before)
Purpose: to support a workshop at the International Journalism Festival to share practical tools, expertise and best practices on how philanthropy can support legacy and for-profit news organizations

Date: December 2019
Purpose: to deepen public understanding of the impact of climate change on the world’s poorest

Date: September 2016
Purpose: to generate a public debate about the role of journalism in society in Germany, France, and the UK, as well as how philanthropy can best support this public service
Amount: $249,409

Date: November 2018 (2019 and 2020)
Purpose: to help NGOs inform, engage and build solidarity among Dutch youth to promote women’s empowerment in the poorest countries of the world

These are just a few examples. The foundation also sponsors other different, non-medical organizations and banks such as: The Islamic Relief Foundation, the Munich Security Conference, Berliner Tafel, Welthunger Hilfe (a government project in Germany), Investitionsbank Berlin, European Network on Debt and Development, E-cash Express, a lot of universities around the US and Europe. It also sponsors a lot of laboratories and universities in China (Russia is not on the list). If we speak about a shadow government or deep state, the Gates Foundation meets all the requirements of being part of the shadow government together with Georges Soros‘ Open Society Foundations which sponsor large parts of the EU, journalism, and medical foundations. This is a grave danger for the world. If we depend on just a few people who sponsor nearly everything, from medical activities, education, journalism, and poverty, then we the 99% of other humans have no influence. Also politicians have no influence and voting for governments is useless. Money, corporations, and wealthy foundations are the true leaders of our world, there are no illusions left.

Sonja van den Ende, Independent journalist. The views and opinions in this article belong to the author and do not necessarily reflect the editorial policy of Millat Times. This article is originally published in One World. 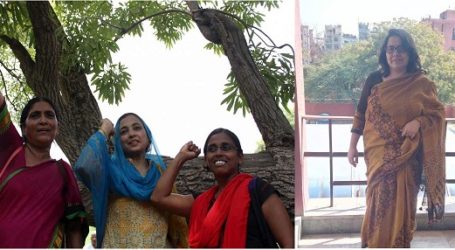 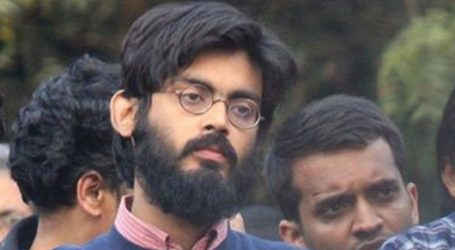 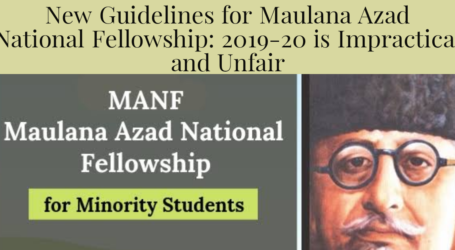