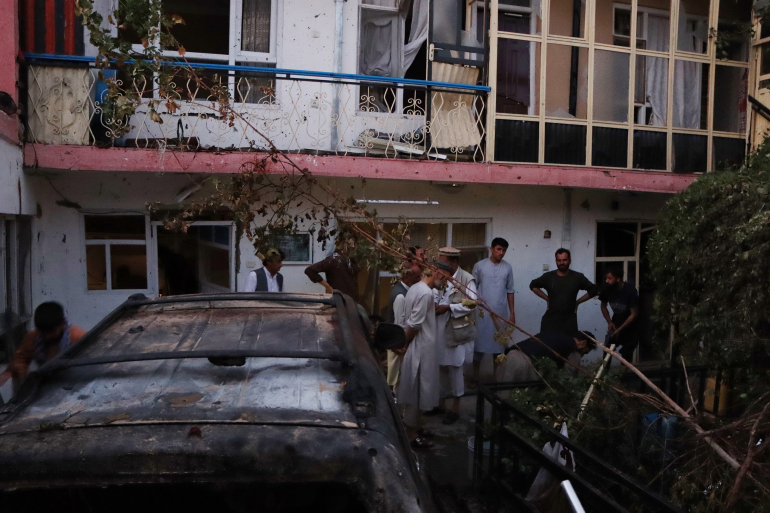 America said it destroyed an explosive-laden vehicle with an air strike in Kabul on Sunday that killed a suicide car bomber suspected of preparing to attack the airport, U.S. officials said, as the United States nears the end of its massive airlift of tens of thousands of Afghans and military presence in the capital.

A Taliban spokesman confirmed the incident, saying a car bomb destined for the airport had been destroyed — and that a possible second strike had hit a nearby house.

The US said it had only struck the vehicle, but added that secondary blasts indicated “a substantial amount of explosive material”.

The strike, first reported by Reuters, is the second carried out by U.S. forces in Afghanistan since an Islamic State suicide bomber struck the airport on Thursday, killing 13 U.S. troops and scores of Afghan civilians trying to flee the country.

Local media reported there may have been civilian casualties, which the US said it was assessing.

U.S. Central Command confirmed the strike and said in a statement that it had no immediate indication it caused any civilian casualties, but was investigating.

“We remain vigilant for potential future threats,” it said. 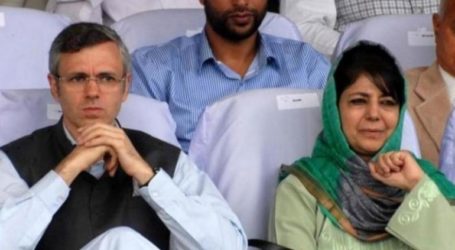 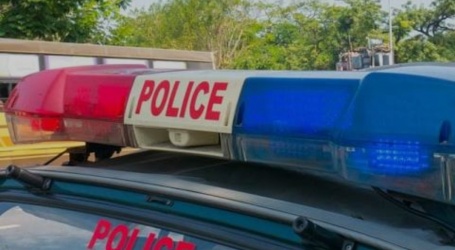 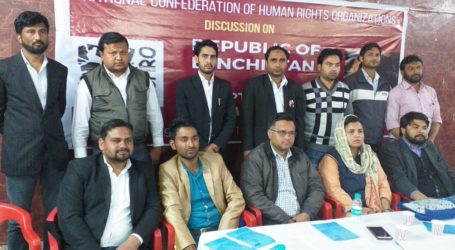 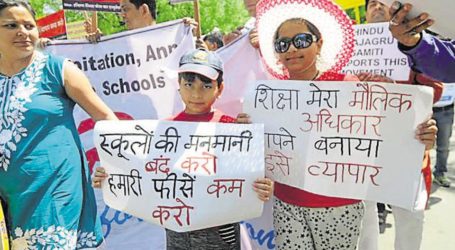