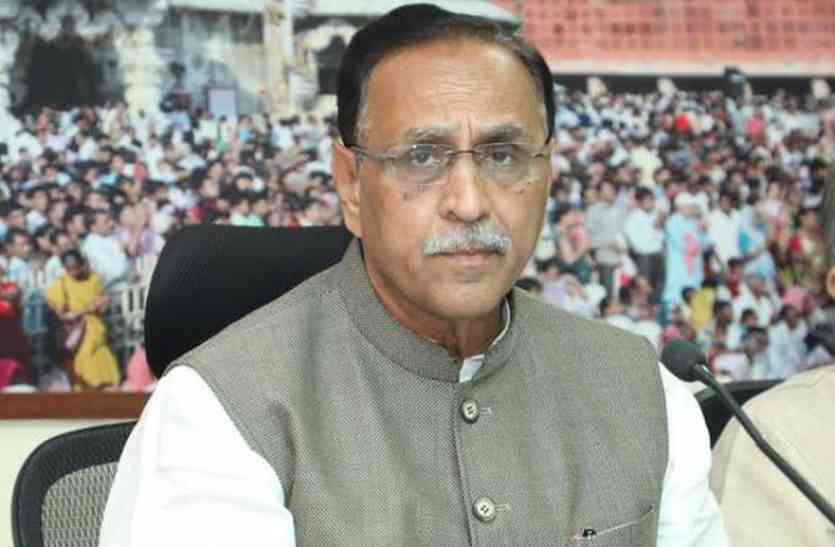 Gujarat Chief Minister Vijay Rupani resigned from his post today on 11 September. He submitted his resignation letter to the Governor of Gujarat, Shri Acharya Devrat.

After the resignation, Rupani thanked PM Modi and said that whatever responsibility is given in the future, he will fulfill it. Just a year before an election in the state, the Bharatiya Janata Party is going to change its face here. There is speculation about the names of the new Chief Minister.
It is being told that there was a difference of opinion between Rupani and the party organization for a long time. He was having a rift with BJP state president CR Patil. It is being told that last year itself, the organization had given a report against Rupani to the party. Political experts also say that the hold of the government was loosening under the leadership of Vijay Rupani. The image of the Rupani government was getting weak regarding the work.

After resigning, he said also that he will always remain under the leadership of Narendra Modi.