The film was written and directed by  47 year old Mohammed Sajid  who is the state media head of JIH.

Competition was organized by NCERT National Council for Education an Research Training from 5 to 7 April at Chacha Nehru Bhavan,New Delhi.

Total 22 films of different languages participated in the competition .

Speaking with Millattimes.com SM Sajid informed that last year our Marathawada region   faced severe water crisis. People were helpless and  forced to drink dirty water .He said ,It was really very shocking and hearting .
Through this video film  I just tried to flash the conditions of our area and people’s struggle to get a drop of water before the world ,he added . 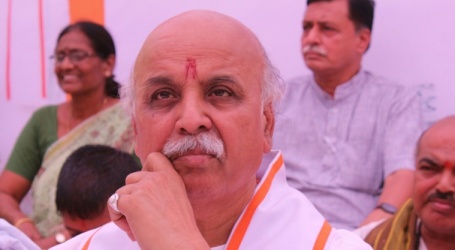