New Delhi: Of the total 1,099 successful candidates in the final list of the Union Public Service Commission (UPSC) examinations, 50 Muslims have made it to this year’s result, with Bilal Mohiud Din Bhat from Kashmir bagging the tenth rank. The number of Muslim candidates is higher than last few years.

Although Muslims comprise 13.4% of total population, they are dismally represented in the top government services, often due to lack of education and unavailability of resources. They account for about 2% in the civil services.

The Union Public Service Commission (UPSC) declared the final result of the 2016 civil services examinations on Wednesday evening. Like previous years, this year too a woman, Nandani KR, has topped the exam. Others in the top five are Anmol Sher Singh,  Gopala Krishna, Sauyma Pandey and Abhilash Mishra. 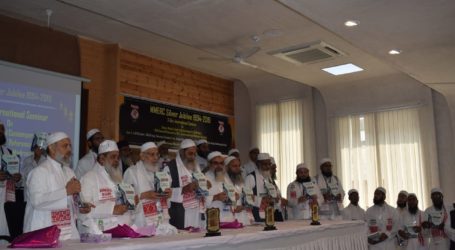 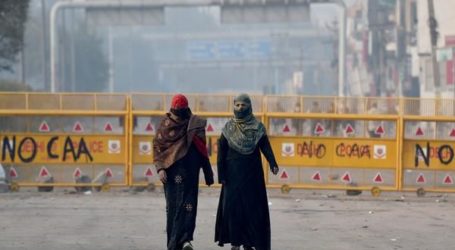 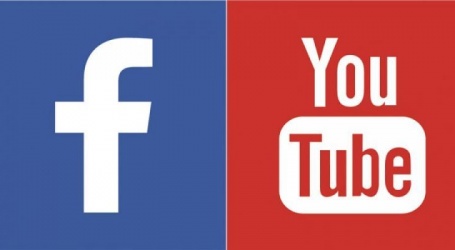