The mob lynching of a Muslim trader in Jharkhand’s Ramgarh 2 days ago has sent ripples of anger through the local population with women of the community saying they would pick up arms against self-styled cow protectors.The women say they are disillusioned with the police and believe the Govt  is in cahoots with cow vigilantes. A mob of 100 people on Thursday thrashed trader Alimuddin, also known as Asgar Ali, and set his car on fire on the suspicion that he was transporting beef – the latest in a string of similar incidents of cow-related violence.“Mob justice would be meted with mob-justice,” said Mariam Khatun, the wife of the dead trader, as scores of people flooded her modest home to console her. Around her, 70-odd women, many of them associated with local organisations, nodded in agreement.The village has erupted in anger and grief as many say Muslim men are becoming soft targets in the name of beef trade. Earlier in June, a 200-strong mob thrashed a 55-year-old Muslim dairy owner and set his house ablaze after a cow carcass was found near his home in Giridih.“We are scared of rising incidents of lynching targeting only Muslim men in the state. These are not accidents but a deliberate act of few groups supported by the administration,” said Mamina Khatun. She said that women were living in fear every day, worried that the male members of the family might not return home.“If Govt  can’t act, we will pick up arms against them to save our men,” she said.There is also anger against the administration that is seen as complicit in the violence. 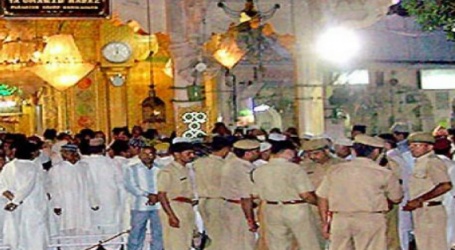 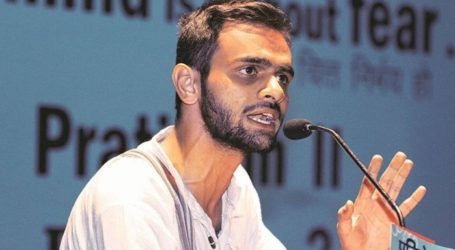