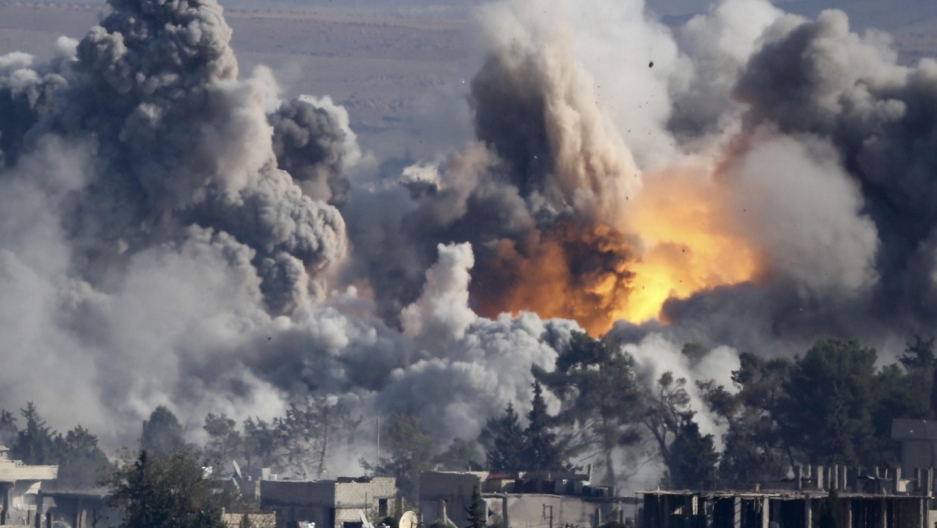 Representatives of Muslim organizations of Mumbai have strongly condemned the deadly bombings and airstrikes which have pounded Eastern Ghouta in Syria since Feb 19th by Syrian forces backed by Russian warplanes. In a statement, they said “We condemn the daily bombings in Syria. We are saddened by the news that over 520 people have lost their lives and thousands more injured. From media reports we see that the bombing raids have targeted medical buildings, and doctors who are struggling to keep up with the stream of severely injured patients. A large number of victims are ordinary civilians and children. We appeal to the international community, particularly the United Nations, Russia, Syria, and America, the GCC and all important stakeholders including Iran and Lebanon, to immediately stop the offensive in Syria and enforce an immediate ceasefire as the war is devastating lives of innocent civilians and reducing the chance of finding a solution to the crisis”

The Representatives of different Muslim Organizations averred: “The Syria regime must realize that they have failed in protecting their own citizens by targeting civilian areas and they are responsible for Syria’s humanitarian crisis and refugee problem. The destructions of entire swathes of cities and thousands of people are taking us further away from the solution to the crisis. We wish to remind them that war and violence can never be the solution to any problem”

While raising their concern they said : “It is extremely regrettable that the UN Security Council failed to agree on a ceasefire on 23th February. All stakeholders must force the Syrian regime to ensure that the medical facilities, humanitarian aid and food supplies reach the survivors.  We also appeal especially to the Government of India to bring up the issue of Syria on the international stage and offer whatever support we can to our brothers and sisters of Syria. We also appeal to the GCC Nations, including Iran and Lebanon to remember their Islamic responsibility of supporting the cause of humanity and use their resources to stop the powers who have a vested interest in destabilizing the region and want to impose their imperialist agenda by dividing people and nations”.