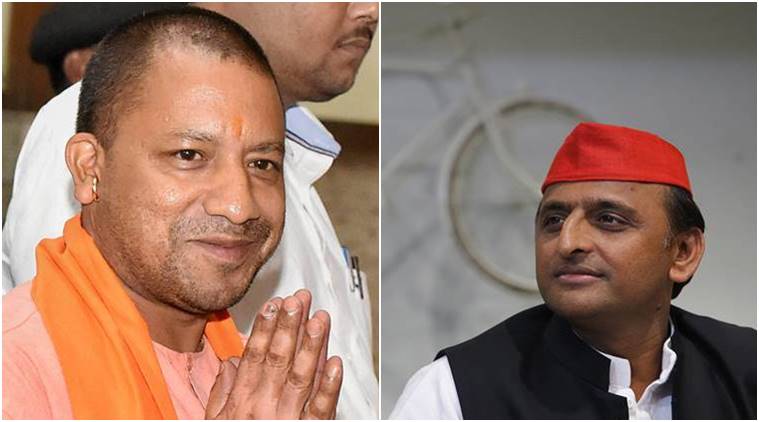 Meanwhile, controversy erupted in Gorakhpur after there were reports that the media was barred from entering the counting centre. There was ruckus in the Uttar Pradesh Assembly leading to temporary adjournment. However, an ECI official said the media was being briefed personally by the DM after each round’s progress.

The voter turnout was 47.45 per cent in Gorakhpur and 37.39 per cent in Phulpur in Sunday’s polling. The bypolls were necessitated after Uttar Pradesh Chief Minister Yogi Adityanath and Deputy CM Keshav Prasad Maurya vacated the Gorakhpur and Phulpur Lok Sabha seats respectively following their election to the state legislative council. Adityanath has represented Gorakhpur in the Lok Sabha five times.