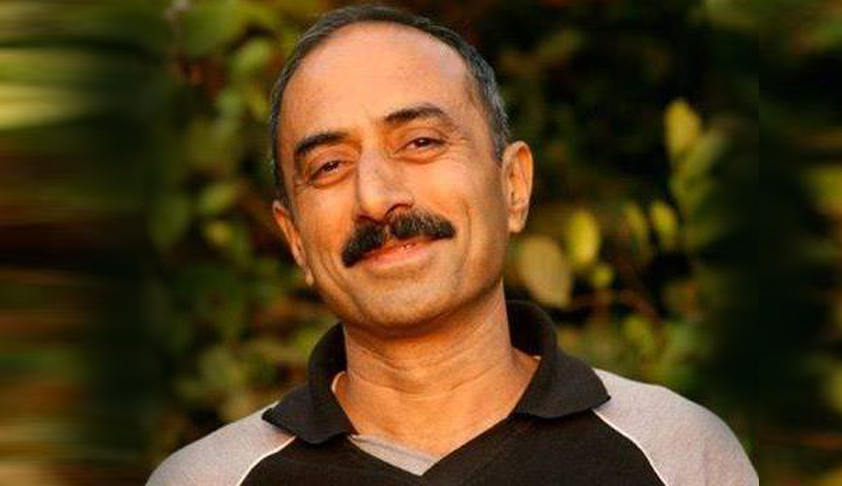 Every other day there is an incident or a story in the media that directly targets Muslims in one or the other form. There is whole machinery working to create a strong narrative to defame and single out this largest minority community. The same community which fought for independence decided to live on this side of the border and continued to build and serve the nation.

Not saying that every person from majority community is involved in or buys into the current political propaganda. However, there is no denying that a large scale and deep rooted hysteria has been created in the last 3 years. Target is to keep Muslim community in the line of fire for every possible reason.

What is the purpose of this large scale propaganda machinery?  There are three main purposes:

SO WHAT SHOULD MUSLIMS DO, especially the youth do in these testing times?

Here are a few suggestions which I believe will help us overcome and defeat this dirty game of politics:

First and foremost, stay focused on your life’s mission – education, career, business, social work or anything that you are supposed to be doing. Don’t let these incidents and media distract you from your life’s goal and make you waste time in non-productive debates.

Be realistic. Don’t be driven by emotions as we have historically done. Don’t be hyper reactive to everything you read and see on media

Remember that we are duty bound to work for the betterment of the country irrespective of who is in power. Nation and political part in power are not the same. Continue to serve the nation in whatever capacity you can. Political parties will come and go but our relationship with the nation will remain unchanged

Participate in constructive discussions and avoid getting pulled into negativity. There are experts who can manage things better so let them do it on your behalf. Not everyone is qualified to debate on these matters so rather direct your energy towards what you can do best

Research and know the facts. Unless you know it yourself, how will you present it to others?

Don’t be afraid. This is exactly what this propaganda machinery wants to achieve, instil fear! Remember, there is a creator, the almighty and he is your best refuge

Last but not the least, keep praying that peace and harmony prevails in our beautiful country

Finally one request to my  friends from all communities, SPEAK UP and participate in protecting the spirit of INDIA.

Sanjiv Bhatt is a former Indian Police Service officer from Gujarat. He is known for his role in filing an affidavit in the Supreme Court of India against the Chief Minister of the Government of Gujarat, Narendra Modi, concerning Modi’s alleged role in the 2002 Gujarat riots.

Tags: Why Muslims are being targeted?