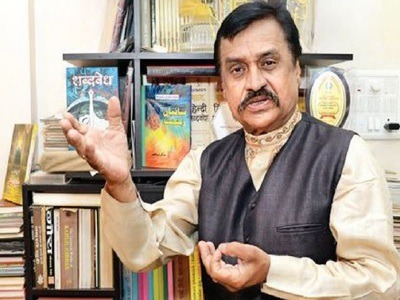 MUMBAI: At a time of anxieties over prayer locations and portraits of historic figures, in a quiet, sea-facing flat in Mumbai’s Colaba, Pandit Ram Sagar Prithvipal Tripathi, or simply Sagar Tripathi, reverentially opens Saibaan-e-Rahmat (Tent of Mercy), his collection of ‘natiya shairi’ or devotional poems penned in praise of Prophet Muhammad.

The 68-year-old, hailing from a family that patronises the Ram Lalla Vinyas , a temple trust in Ayodhya, is also world president of the Vishwa Brahmin Parishad. But that’s not what he’s well known for. He has become a famous face at mushairas (traditional soirees where Urdu poets recite couplets) for his poetry, and in particular for always opening his session with a ‘hamd’ (penned in praise of God) and a ‘natiya kalam,’ a panegyric extolling the Prophet and his message.

‘Prophet belongs to all of humanity, not just Muslims’

In his house, dozens of awards and citations that he’s won for his works jostle for space with copies of the Quran, biographies of the Prophet, the Bhagavad Gita and the Ramayana. Behind a huge sofa are placed several prayer mats that he spreads often for Muslim guests who want to pray if they wish to.

Tripathi’s collection of poems on the Prophet unambiguously declares not just his devotion to Islam’s founder,but also his yearning for peace and communal harmony. His verses, in Urdu and Devanagri scripts, epitomise India’s famed Ganga-Jamuni tehzeeb (composite culture). They celebrate a tradition where Ram inhabits space along with Rahim and where Hindus and Muslims don’t just tolerate each other; they co-exist and cooperate.

“Prophet Muhammad doesn’t belong to Muslims alone. He is for humanity, and there is nothing wrong if I seek some blessings from him,” says Tripathi. He captures this belief in a couplet: ‘Sirf ek quom ke nahin hain woh/Rahmate aalminee hain aaqa (He doesn’t belong to just one community/He is mercy for the universe).’ Such ‘shers’ predictably draw wide applause and appeals for an encore from the predominantly Muslim crowds at mushairas in India and abroad.

Born in a village in UP’s Sultanpur district, Tripathi says there was a lot in his background to prepare him for a career as a poet, though he earns from his business, properties investments and shares. While he was an undergrad and masters’ student at Allahabad University, he came under the tutelage of the famous Urdu poet Raghupati Sahai Firaq Gorakhpuri. His grandfather wanted him to become an IAS officer and had bought a house for him near Firaq’s place, but Tripathi never sat for the UPSC exams as he fell in love with poetry. His passion grew as he got dazzled by the leading lights of Urdu poetry.

“I would bring chai paani and listen to these greats,” laughs Tripathi,who moved to Mumbai in the 1970s primarily “to make money”. “I earned loads of money but always found a hollowness within me. Poetry filled this gap as it became therapy, a way to get catharsis,” he says. Tripathi donates the money from his book sales to fund the education of poor Muslim children.

As a member of a ‘pandit’ family from Ayodhya, what does he have to say about the long-delayed resolution of the Ramjanmabhoomi-Babri Masjid dispute? “I don’t want to say much on the dispute as it is sub judice,” he says, “but it can be resolved if people stop making it an ego issue and politicians are kept away from it.” 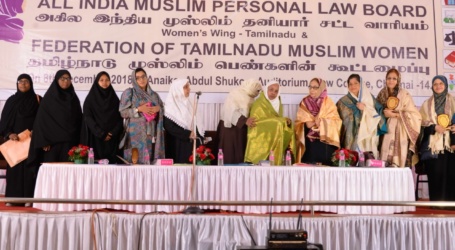 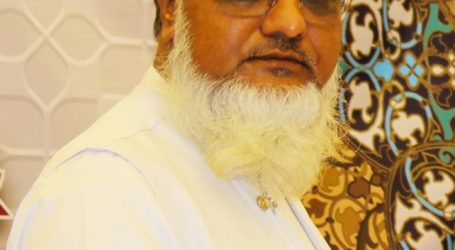 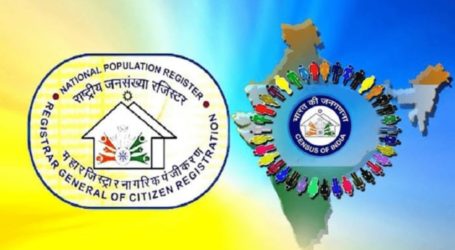 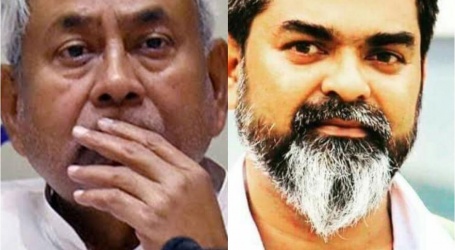