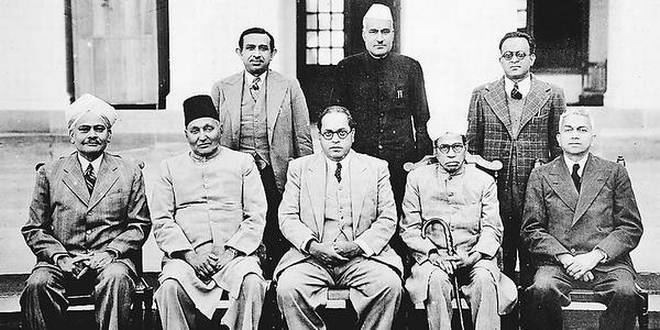 Constitutions are needed not only to limit wielders of existing power but to empower those traditionally deprived of it.

The recent judgment by the Supreme Court clarifying the respective jurisdictions of Delhi’s Lieutenant Governor and its elected representatives and specifying the limits of their powers once again underlies how fortunate we are to have the Constitution. Why should gratitude be expressed for living under a constitutional democracy? Why do we need a Constitution?

Since an individual’s own personal power is severely limited, nothing valuable can be attained without the collective effort of individuals. A boulder cannot move a centimetre if one individual pushes it, but when pushed by dozens it goes places. Most human goods — health, education, infrastructure, peace and harmony, economic growth, leisure and enjoyment, art and literature, narratives of self-understanding and collective heritage — are realised by assembling power. However, once constituted, this indispensable collective power to do or achieve things can be used not to realise the collective good but for one’s own exclusive advantage, to secure things only for oneself. This can be done by forcing others to do what they would not otherwise do, to get them to act against their will, for one’s own benefit.

It is a feature, particularly of modern societies, that this public or collective power is largely vested in the state relatively separate from society. It follows that state power meant for everyone’s good can be used by some over other members of society, to benefit just a few of its functionaries and their friends. Since the formation of states, therefore, humans have felt the need to not only garner collective power but also limit it, so that it is not exercised whimsically, arbitrarily, for self-aggrandisement and against the basic interests of the people. This is the key reason why we have a Constitution, which is not just any odd assortment of law and institutions but a framework of ground rules that acts as a bulwark against the tyrannical use of state power to dominate and oppress others.

In short, constitutions strive for a delicate balance to ensure that the collective power of society invested in the state is neither dissipated or fragmented to become ineffective (for this results in lawlessness and anarchy detrimental to the realisation of the good life), nor so tightly organised and untrammelled that it takes away our freedoms, becomes oppressive. The potential to abuse public power is inherent in the very exercise of it, an ever present possibility in all states. Thus, the earliest constitutions of the world developed to check the tyranny of our rulers.

This idea of the Constitution presupposes an unbridgeable distance between people and the state; a powerless people who need the help of constitutional law to control state power. But what if people themselves wield state power? What if the power of the state comes from an originary power that resides in the demos, the people? State power might be limited not by some higher law but by the power of the people. Democracy, it might be argued, can function as an alternative to constitutions. When then have a Constitution?

This is an attractive but flawed idea. It is flawed because in practice, democratic power never really resides in all the people but largely, at the very least, in a temporarily constituted majority. Sometimes these majorities can even become permanent. Here, the tyranny of a ruler is replaced by the tyranny of the majority group. If so, we need constitutions to check the tyranny of a majoritarian, democratic state. This entails that very important issues pertaining to minority groups be freed from the contingencies of majority will, taken out of the decision-making arena of electoral democracies and made more or less non-negotiable. This is the point behind rights — rights of individuals and minorities must not be trumped by majority preferences. This is the second reason why we need constitutions, or constitutional democracies.

But constitutions are required for a third reason: to protect everyone against human vulnerability in general. It is important not to forget that human beings are fallible, that they sometimes forget what is really good for them; they yield to temptations that bring them pleasure now but pain later. It is not unknown for people to act in the heat of the moment (out of anger, fear or intense hatred) only to rue the consequences of the decision later. Electing a person with strong authoritarian traits, for example. By providing a framework of law culled over years from collective experience and wisdom, constitutions prevent people from succumbing to currently fashionable whims and fancies, anticipating and redressing the excessively mercurial character of everyday politics. The guardians of India’s Constitution have ensured that destabilising swings of legislative moods generated by ephemeral passion or myopia do not alter its basic structure.

Enable power to do good

India provides a particularly instructive case of another valuable function of constitutions: to provide a moral framework for profound, non-violent social transformations. Of course, this is Ambedkar’s great contribution. But Nehru was equally eloquent: “The Constituent Assembly is a nation on the move, throwing away the shell of its past political and possibly social structure, and fashioning for itself a new garment of its own making.” The Indian Constitution was designed to break the shackles of traditional social hierarchies and to usher in a new era of freedom, equality and justice. Thus, by disenabling states from doing certain things, constitutions enable them to do other, important things. Once restrained, public power can be deployed to achieve the good life. Thus, constitutions are needed not only to limit wielders of existing power but to empower those traditionally deprived of it, to give vulnerable people the power to help realise an inclusive, collective good. 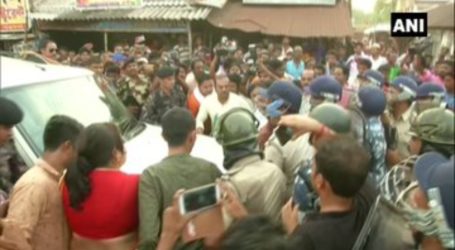 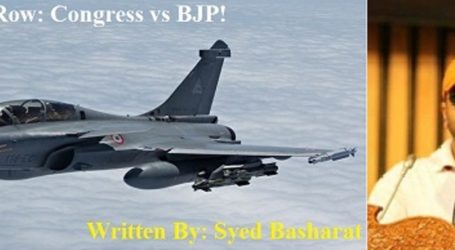 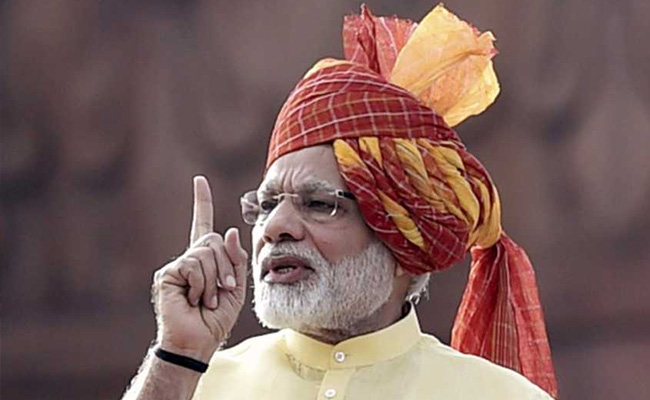 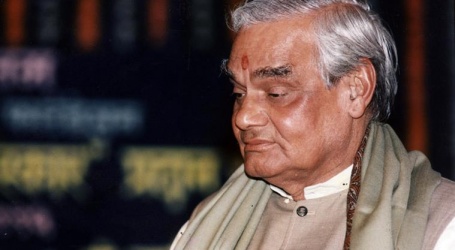