Home National Notice to Police and Dir. Education over death of young child by... 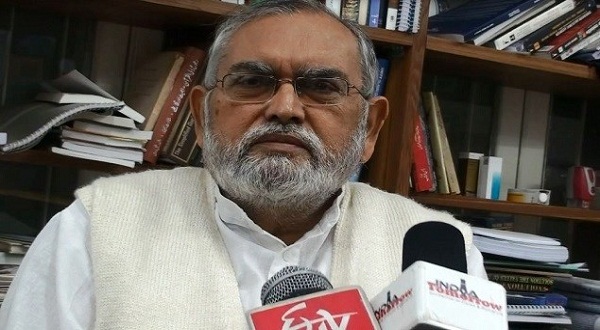 Mohammad Anis, a student of class 3 in Basti Hazrat Nizamuddin’s Partibha Vidyalaya, entered his classroom at 7:30 am on 9thJuly, only to be turned away by his class teacher because he was not wearing his uniform. When the child failed to reach home in the afternoon, his mother, working as a maid in local houses, went about frantically searching for him. She was told in the school that the child did not report to school that day. Thereafter, she went about searching in the whole locality. After some time she found his school bag, then at a distance she found his clothes and finally she traced his body in the basti’s baoli. Police soon came to the spot and took the body to the trauma centre at AIIMS where the post-mortem report said the child had died due to drowning.  After this, the police surrendered the body to the mother but did not register an FIR. Next day the mother went to the school again to enquire about what had happened. School authorities repeated the previous day’s story but a child named Ayan told her that the class teacher had turned the child away because he was not wearing school uniform after which he had left. School authorities claimed that their CCTV was not working on that day but the CCTV of a nearby building showed the child leaving the school at 8 am that morning. The mother went to the Nizamuddin police station but her complaint was not registered.  Later, a good Samaritan approached Delhi Minorities Commission on behalf of the mother. DMC has at once issued notices to the DCP South and Director of Education, SDMC, to enquire into the matter, pinpoint the responsibility, register an FIR and file a report with the Commission.