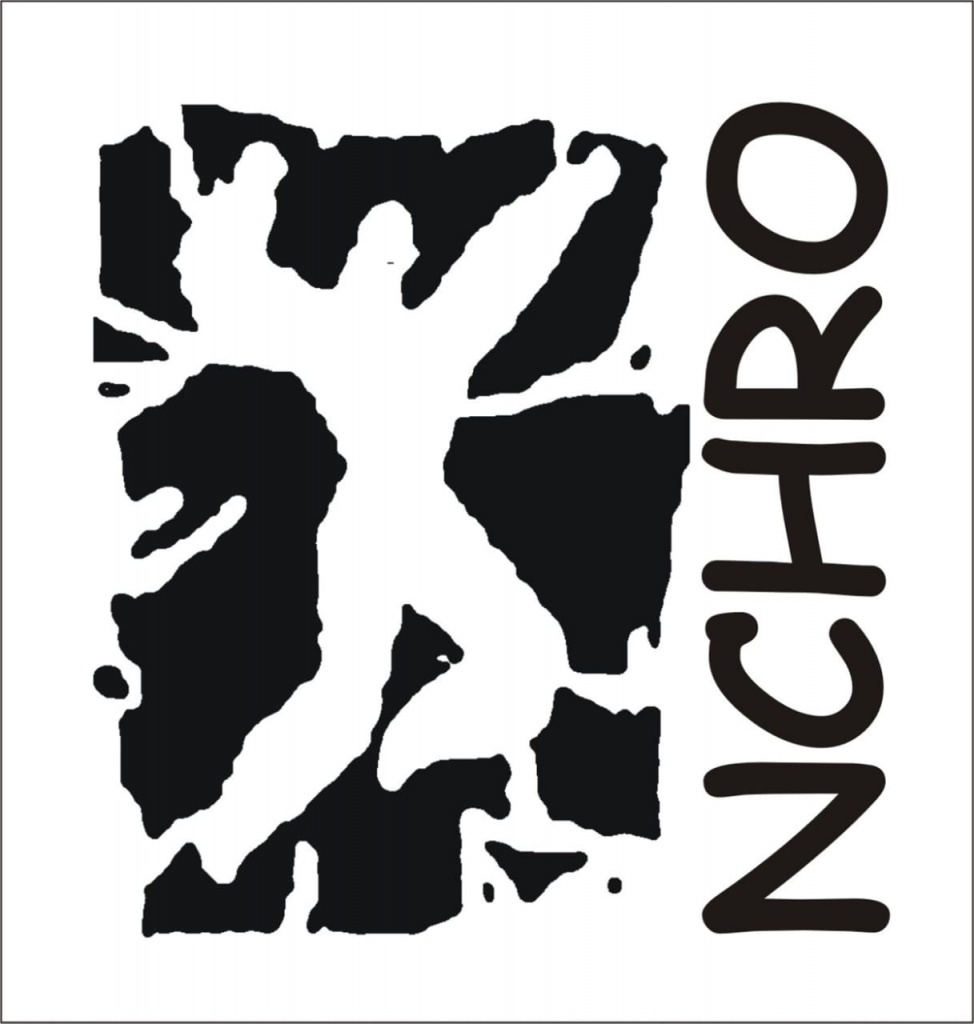 New Delhi,28,Aug 2018:NCHRO is shocked to hear that the Maharashtra police is carrying out simultaneous raids at the residences of prominent human rights activists, lawyers and writers in at least five states that include Delhi, Jharkhand, Andhra Pradesh, Maharashtra and Goa. Lawyer and national secretary of the People’s Union for Civil Liberties (PUCL) Sudha Bharadwaj is currently in police custody and writer Gautam Naulakha is detained in his house.

Dalit intellectual and writer Anand Teltumbde, activists Susan Abraham and Father Stan Swami, revolutionary poet Varavara Rao, lawyer and author Arun Ferreira, are the other prominent activists whose residences are raided today. It is said that that these raids and arrests are made in connection with the investigations into the alleged Maoist connection in Elgaar Parishad, an evening event organised in Pune on December 31, 2017. In connection with that event the Maharashtra police already arrested Nagpur-based lawyer Surendra Gadling, Dalit activist and publisher Sudhir Dhawale, literature professor Shoma Sen, and activists

Mahesh Raut and Rona Wilson as part of a broad country-wide swoop in June. At the time, Bharadwaj, Abraham, Teltumbde and Ferreira whose houses are raided today had spoken out against these arrests and police excesses. NCHRO strongly condemns these raids on the residences of these intellectuals . We demand that all of them who are harassed today should be left free immediately.
*Prof A.Marx*
Chair Person *Prof P. Koya* General Secretary 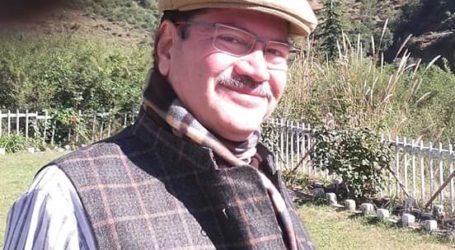 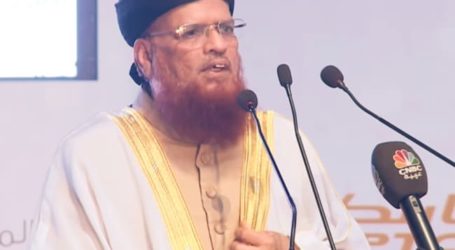