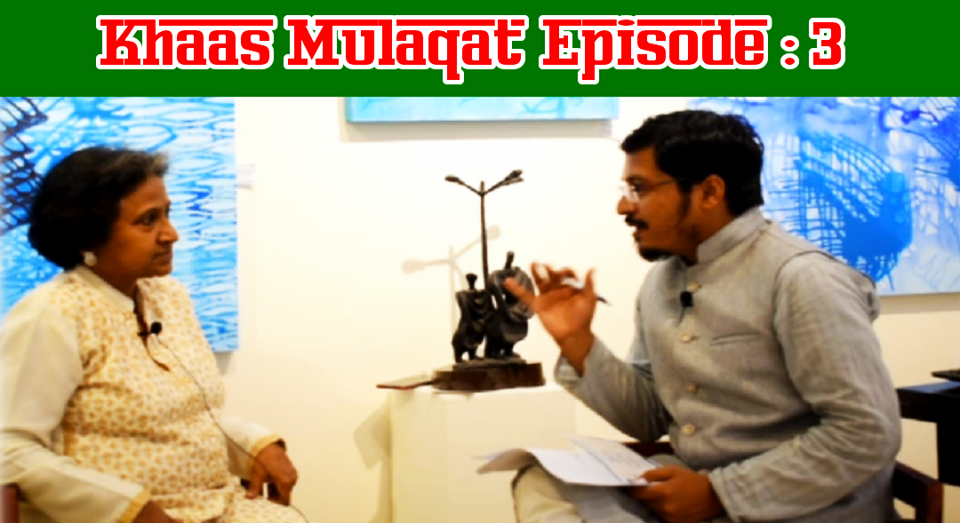 Miss. Sangeeta Gupta, principal commissioner of Income Tax India in Jammu & Kashmir from the 1984 IRS batch, born in 1958 in Gorakhpur UP. She is a science graduate with a Masters in Political Science and a degree in Law before she went on to became an integral part of Department of Revenue. Even winning a gold medal for best probationer while responsible for implementing tax laws, she is equally committed for her passion for art. She paints abstracts in oils and acrylics on canvas. She has a collection of published works including short stories and six anthologies of poems in Hindi which has been translated in several languages. She has even scripted and directed seven documentary films three of which were on the life on Mr. Keshav Malik a noted poet and art critic. She has held more than 28 solo exhibitions of her paintings in Indian and overseas in London, Lahore, Munich and Berlin. She has even participated in more than 150 group art shows. She has received awards for her drawings and paintings. Beside several achievement awards for her work in art and literature including the ‘Hind Prabha Award’, the ‘Poet of the Year Award’ and ‘Women Achievers Award’ from the India council for UN relations. Let’s meet Miss Sangeeta Gupta