Home Opinion When did Judaism come to Arabian Peninsula? A Historical overview 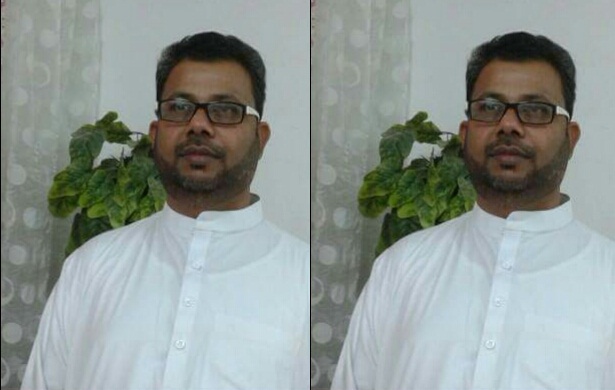