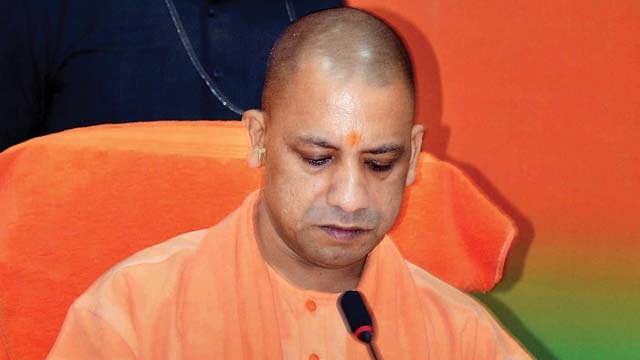 Ayodhya Diwali Celebration 2018 LIVE Updates: Uttar Pradesh Chief Minister Yogi Adityanath on Tuesday announced that Faizabad district will be renamed as Ayodhya. The chief minister made the announcement during the grand Diwali celebrations in Ayodhya. He also said Ayodhya will get a new airport and a medical college. “A medical college will be established here in Ayodhya, I want it to be named after King Dasharatha. We will also construct an airport here named after Lord Ram,” CM Yogi said.

First lady of South Korea, Kim Jung-sook, who is on a visit to India, was also part of the Diwali celebrations. CM Yogi Adityanath and Jung-sook inaugurated the Queen Hur memorial in Ayodhya. It is believed that princess Suriratna from Ayodhya married Korean King Kim-Suro, and became Queen Hur Hwang-ok 2,000 years ago.

It was widely expected that CM Adityanath would also announce the construction of a 151-metre statue of Ram on Saryu river. However, no such announcement were made.

Diwali celebrations in Ayodhya this time are taking place amid a growing chorus in the party and the Sangh Parivar for the construction of a temple at the Ramjanmabhoomi through an ordinance.