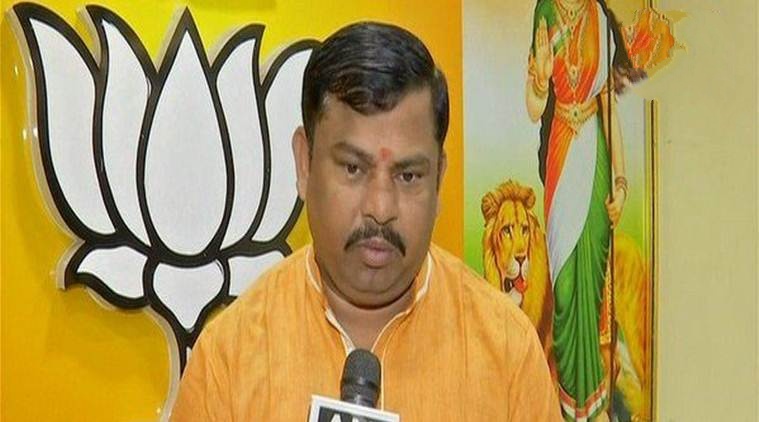 “Earlier, Hyderabad was known as Bhagyanagar. In 1590, Quli Qutub Shah came and changed Bhagyanagar to Hyderabad. At that time, many Hindus were attacked, many temples destroyed. In Telangana, BJP will win a majority and then our first aim will be developing the state and second will be renaming Hyderabad as Bhagyanagar. We will also change the names of Secunderabad and Karimnagar,” Singh, who represents Goshamahal assembly constituency,told

Singh further stated that the areas named after Mughals and Nizams would be renamed after the people who fought for Telangana and the country. His remarks come days after the Yogi Adityanath-led BJP government in Uttar Pradesh renamed Allahabad and Faizabad as Prayagaraj and Ayodhya, respectively.

Taking a cue from the UP government, the Gujarat government has also expressed its interest in renaming Ahmedabad as Karnavati. Gujarat Chief Minister Vijay Rupani on Thursday said the government was looking into the legal aspects.

“We are contemplating changing the name of Ahmedabad to Karnavati, the talks of which have been going on since a long time. Concrete steps will be taken after looking at it from legal and all other angles. We will think about it in the time to come,” Rupani

The Shiv Sena too jumped into the bandwagon and asked Maharashtra Chief Minister Devendra Fadnavis when would the state government rename Aurangabad and Osmanabad. “Yogi Adityanath has renamed Allahabad and Faizabad to Pragyaraj and Ayodhya. When will CM Devendra Fadnavis rename Aurangabad to Sambhaji Nagar and Osmanabad to Dharashiv Nagar?” Shiv Sena MP Sanjay Raut tweeted on Thursday