Home Breaking News The discourse of Muslim issue in Media has been highly selective and... 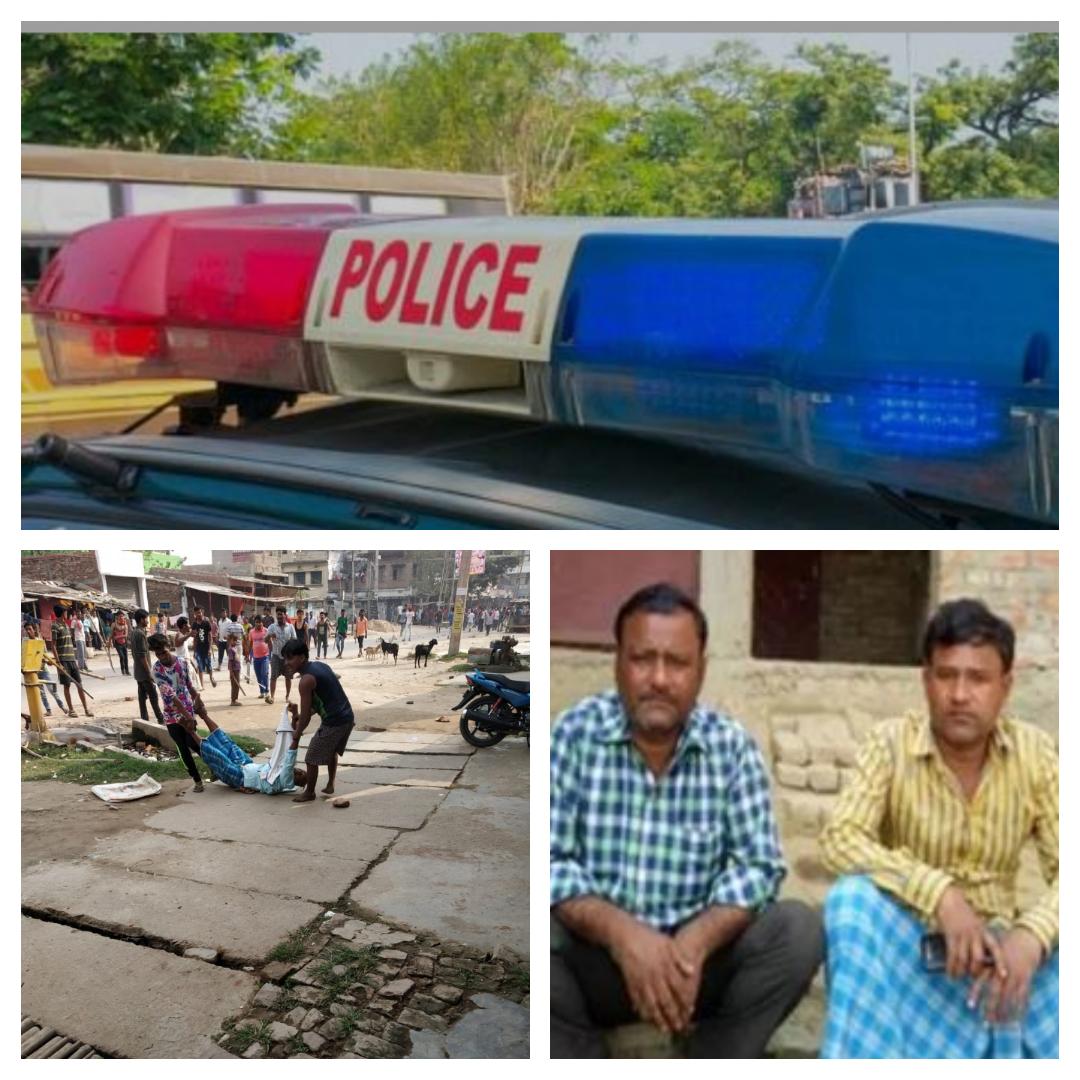 By Dr. Qaisar Shamim
The Indian Express, which is known for its fearless reporting, has published this news after three weeks of the gruesome incident of 20th October. This newspaper, and others, have their reporters in Bihar. Even Inquilab Urdu daily has its reporter based at Muzaffarpur whose reports often appear in its Delhi edition. As per my information neither its Patna edition nor Delhi edition reported on this. The mainstream newspapers and electronic media maintained exemplary silence on such an incident. Not only media but leaders, including the so-called “milli leaders” who claim sole propriety on the Muslim affairs mostly remained silent.

This news was broken, along with a 12 minutes video by a small Urdu news portal named “Millat Times” immediately after the incident. The video of the incident had become viral in the social media. Therefore, it cannot be pretended that the incident was not known to those who matter. When the news and video became viral, a delegation of Imarat e Sharia visited the place, although very late. Central leaders of Jamiat e Ulema, and similar other organizations, preferred not to issue any statement condemning the incident and asking for punitive action by the government.

The saddest part is that crime branch of Patna issued a notice on 31st October to “Millat Times” asking them to remove the video. The portal did not do so. Finally, youtube and facebook themselves removed the video. Naturally, the small non-profit portal run by some young journalists remained threatened. When on receipt of the news from Mr. Shams Tabrez, incharge of the portal, I expressed my sympathies. He wrote back that no one has even made a telephonic call to sympathize with them. I narrated to him a story of my early journalistic life when in 1971, my name was included in the list for arrest under Defence of India Rule (DIR) I was helped by secular democratic leaders, and not by any “milli leader”. I advised him to stick to his stand and not succumb to pressure tactics as it may be a ploy to caution others to keep their mouths shut. The young man has shown exemplary courage and straight forwardness.

Anyhow, this is high time that the matter is taken up by the democratic forces to ensure that the culprits are brought to book. Public opinion is required to be mobilized on the issues involved in this.