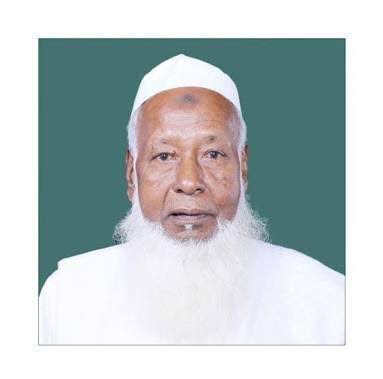 He was a member of the Indian Parliament, and currently represents Kishanganj seat.
Qasmi won the Kishanganj seat in 2009 General Elections by contesting on an Indian National Congress ticket after five consecutive failures.