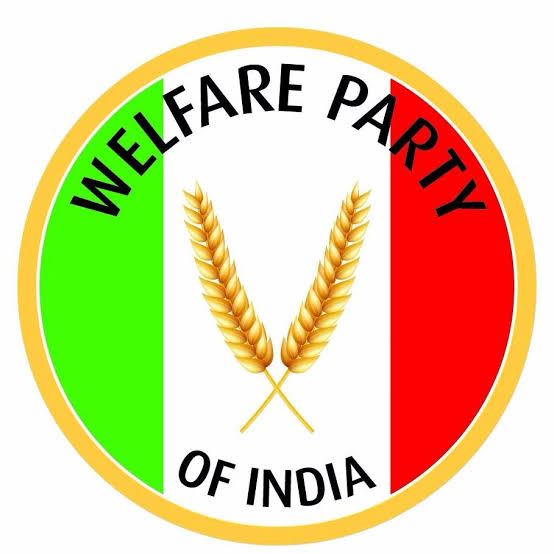 She said this is yet another plot of Modi government to divert the attention of the people to hide the failures of their government and engage the entire nation in a debate on non issue of Nationalism Vs Anti Nationalism.

Ms Mohsin questioned the timings of the chargesheet just ahead of the Lok Sabha polls and asked if the crime was so serious as claimed,why did the Delhi Police take 3 years to chargesheet the students?

She criticised the government for adopting unconstitutional means for their ulterior motives. She said people of India are not naive and they can see through the present government’s intolerance. 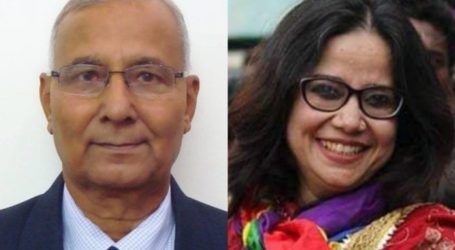 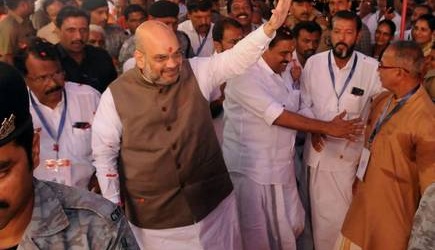 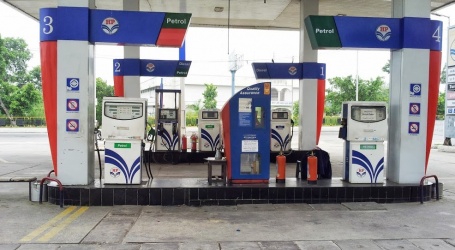