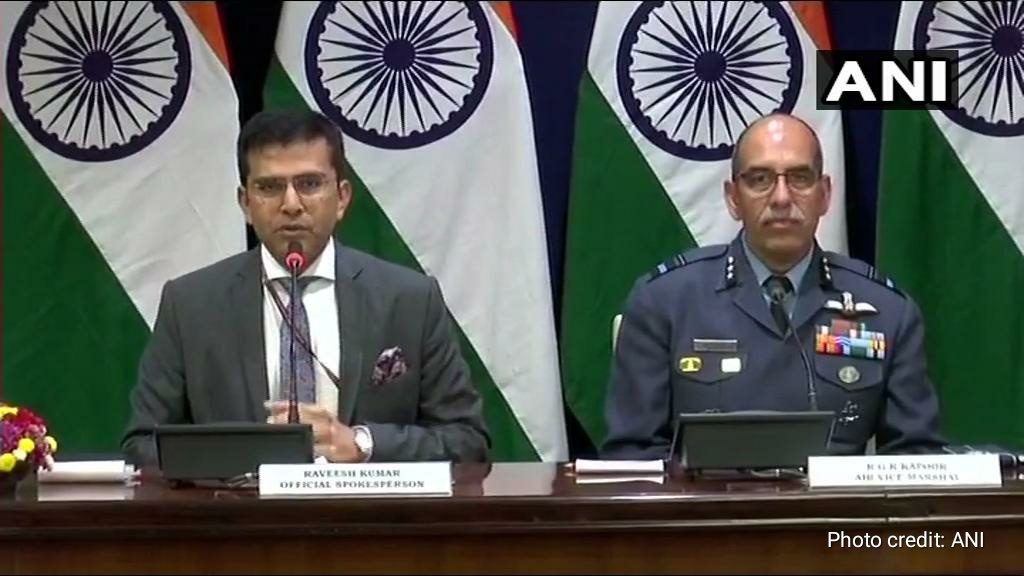 Raveesh Kumar, MEA: One Pakistan Air Force fighter aircraft was shot down by Indian Air Force. In this engagement, we have lost one MiG 21. Pilot is missing in action. Pakistan claims he is in their custody. We are ascertaining the facts.

India had informed about Counter Terrorism (CT) action it took yesterday against a training camp of Jaish-e-Mohammed (JeM) in Pakistan based on credible evidence that JeM intended to launch more attacks. Against this Counter Terrorism Action, Pakistan has responded this morning by using its Air Force to target military installations on the Indian side. Due to our high state of readiness and alertness, Pakistan’s attempts were foiled successfully. 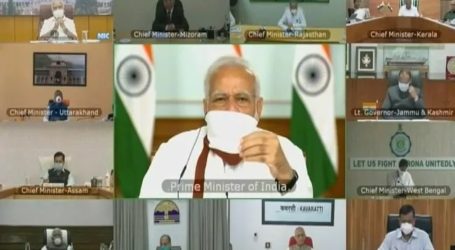 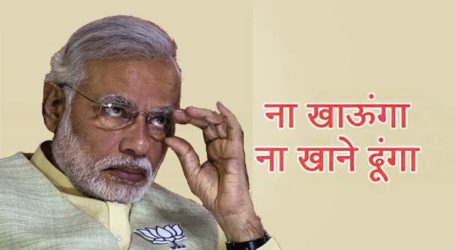 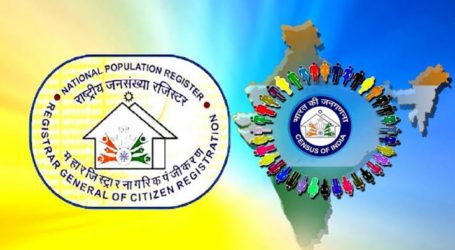