Home Breaking News We should sit down and talk about differences, settle this with dialogue:... 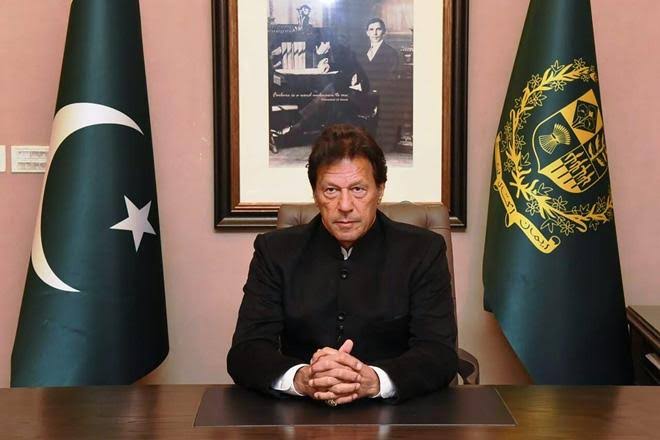 “Let us open the corridor of negotiations and settle all outstanding issues,”Imran Khan said in an address to nation in the wake of soaring and deteriorating relationship between two nuclear-armed countries.

“We know how the families of those killed in Pulwama incident must have felt. We have been the victims of war for decades. I have been to hospitals visiting survivors of bomb attacks, the ones who are left behind, who are maimed and left crippled. We know what war means. Since the beginning we have asked India to share actionable evidence with us. It is nowhere in the interest of Pakistan for it to be used as a base for militancy,” he continued.

Imran Khan further emphasized about the war it doesn’t bring about peace and stability, it can only bring human losses and mass destruction. He commented that : If a war takes place, it will not be in my or Narendra Modi’s control. If you want any kind of talks on terrorism, we are ready. Better sense must prevail. We should sit down & talk.

All wars in world history have been miscalculated, those who started the wars did not know where it will end. So, I want to ask India, with the weapons you and we have, can we afford miscalculation?, Khan made these remarks while addressing his nation.