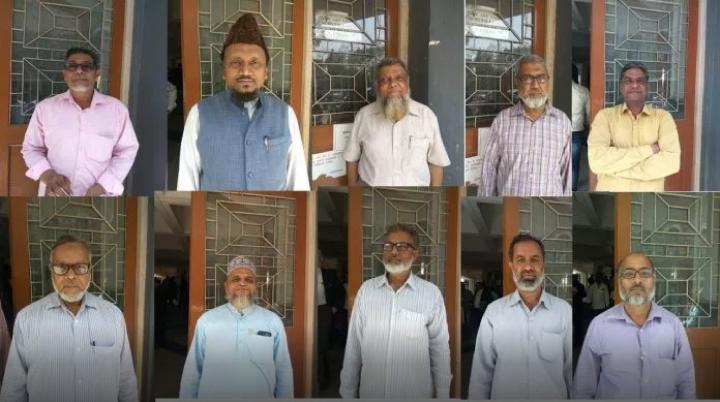 MT News Network,New Delhi:After spending 25 years behind bars in the false Bhusawal terror case, 11 Muslim men were acquitted of all charges on 27th February by the special TADA court in Nashik. Justice S C Khati ordered their acquittal citing lack of evidence and violation of TADA guidelines during investigations.

The 11 men were arrested under the draconian TADA (Terrorist and Disruptive Activities (Prevention) Act), from different parts of India in 1994, in the aftermath of the demolition of the Babri Masjid under the hands of Hindu right wing terrorists.

The men were arrested under the false allegations that they were planning terrorist attacks in the country to avenge the destruction of the Babri masjid. The investigating agencies had also accused them of being members of an organisation called Bhusawal Al-Jihad, which they allege was a terrorist group.

The advocates had defended the accused citing that their confession statement were taken forcibly and it had not been recorded in the court’s official register. They also said to the court that the prosecution had delayed the recording of the witness’s statements in the case and one of the accused had been presented as the government witness, which they said was unconstitutional. They also pointed out that the organization of whose member, the accused were alleged to be, is not unlawful as per the law. The advocates also argued that the prosecution had failed to provide any conclusive evidence against the accused.

“Justice has not been denied but these men have lost so many years of their precious life. Who is responsible for this? Will the Government pay for their loss and return their dignity? The families of these men have also suffered a lot while some members of their families have also died,” TwoCircles quoted Gulzar Azmi, in charge of the Jamiat Ulema Hind’s legal cell as saying.

“More than half of the witnesses of prosecution turned hostile in the court. This proves that the case itself was built on false facts. Even the review committee had twenty year back from today, recommended the government to discharge cases from these people, but the lower courts refused to accept the proposal and these 11 people had to pay the price for something they did not do and had to make rounds of the court and judiciary for 25 long years,” Varthabharati further quoted him as saying. 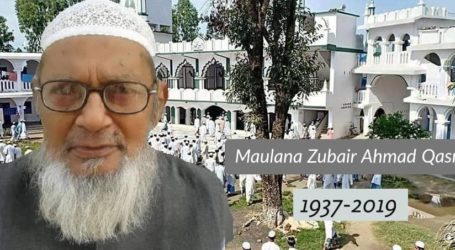 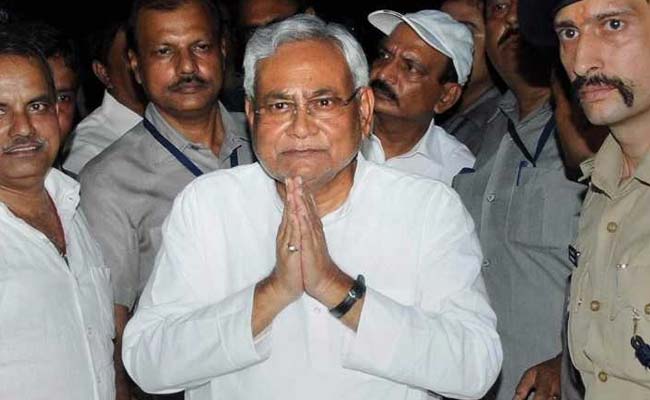 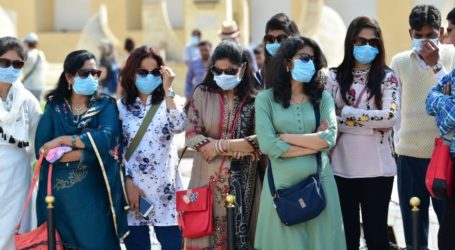 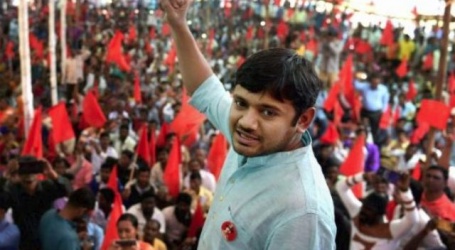