Home Breaking News A Month After Pulwama: An Audit 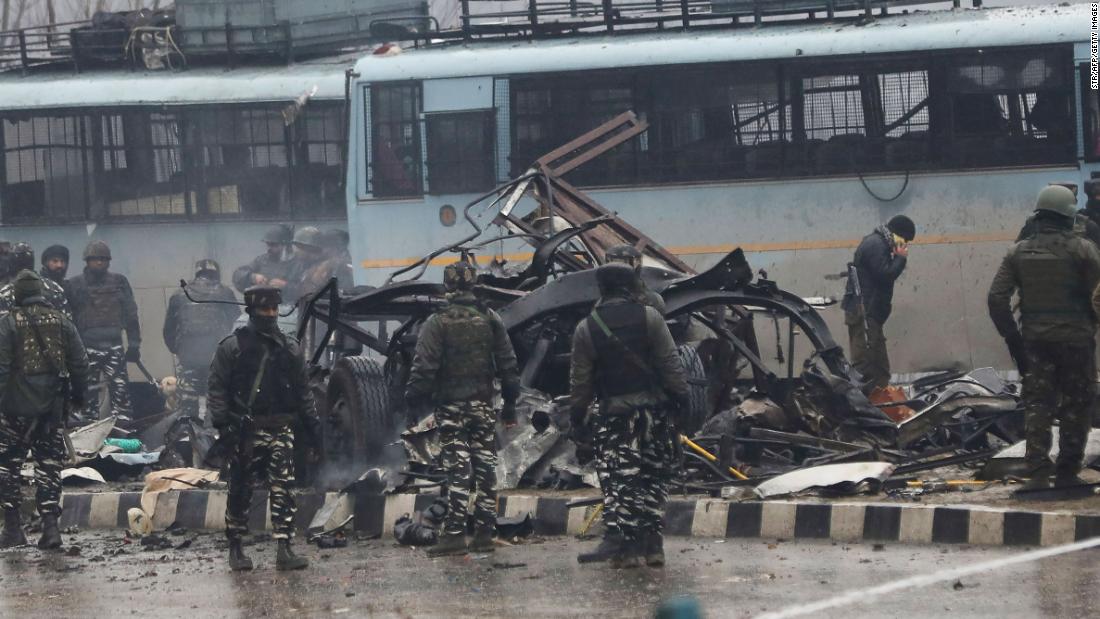 No proof of terrorists killed in Balakot strike by IAF

No explanation from Modi Government why it was silent for 24 hours after Abhinandan went down in Pakistan.

It has been taken from FB wall of Ajit Sahi. Views are personal.